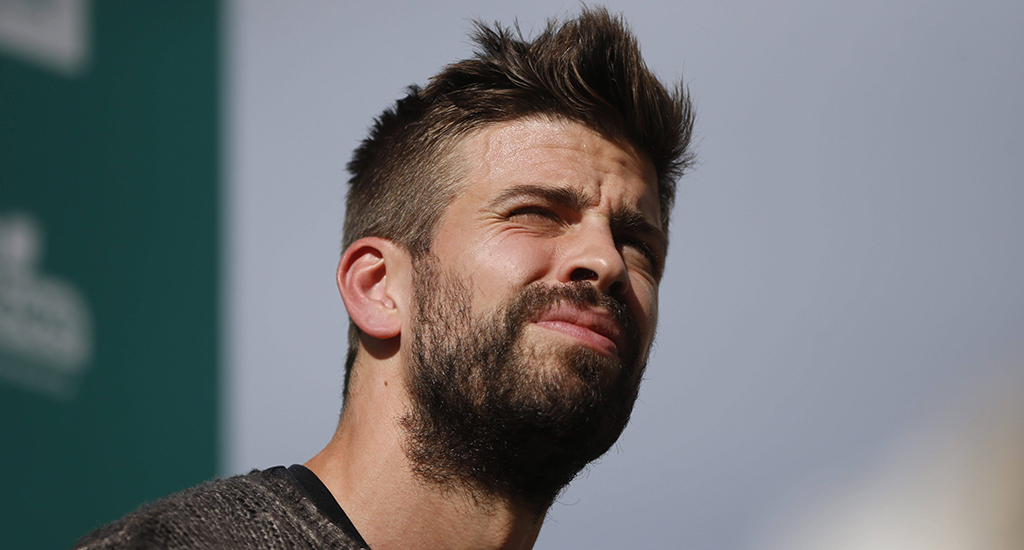 The Davis Cup’s new format makes it ‘the World Cup of tennis,’ according to Gerard Pique, who has revealed ambitious expansion plans.

The competition’s with relaunch this month with the winner being determined across a week of competition in Madrid.

Barcelona defender Pique’s Kosmos company has provided huge financial backing for the event and persuaded the International Tennis Federation to adopt the plans despite vociferous opposition from some players and fans.

Pique and the ITF are hoping to move the event from its current position in the calendar, and the Spaniard has now revealed the intention is also to expand it.

He told Cadena SER: “It is a long-term project. It’s the tennis world cup and the idea is, over time, to go to a two-week competition and 24 teams.”

Currently, only Grand Slams on the tennis calendar are played over two weeks, underlining the ambition of Pique’s plans.

The new format of the Davis Cup has also received resistance. Alexander Zverev has refused to back it, as has Roger Federer.

Additionally, the ATP have launched its own rival competition – the ATP Cup – which will be held for the first time in January and will offer rankings points to players.