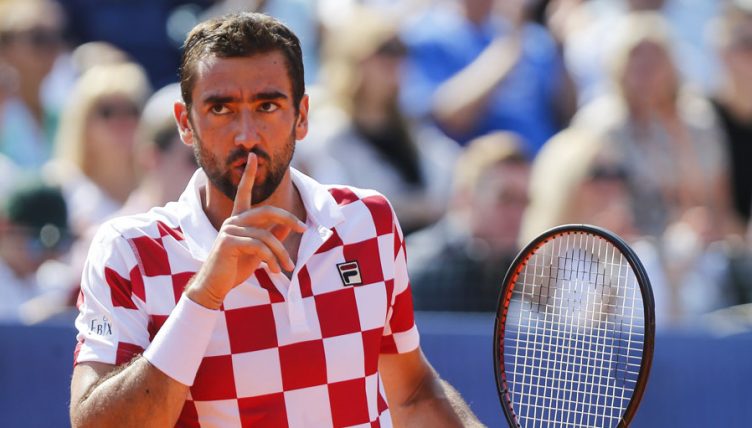 Croatia are on the brink of Davis Cup glory after Marin Cilic and Borna Coric gave them a 2-0 overnight lead over France.

Coric got the Croatians off to a great start, cruising to an emphatic 6-2 7-5 6-4 win over a badly out-of-sorts Jeremy Chardy.

In the second match, world number seven Cilic blasted past Jo-Wilfried Tsonga to give his tea a dominant lead.

Tsonga has been on the shelf most of the season after knee surgery and has slipped to number 259 in the world.

Bizarrely, French captain Yannick Noah opted to leave his highest-ranked player, Lucas Pouille, in the stands on day one.

“Today we were very far behind,” admitted Noah.

“They were superior to us. We never even saw the finish line.”

Croatia need to win just one of the remaining three rubbers to win the title.