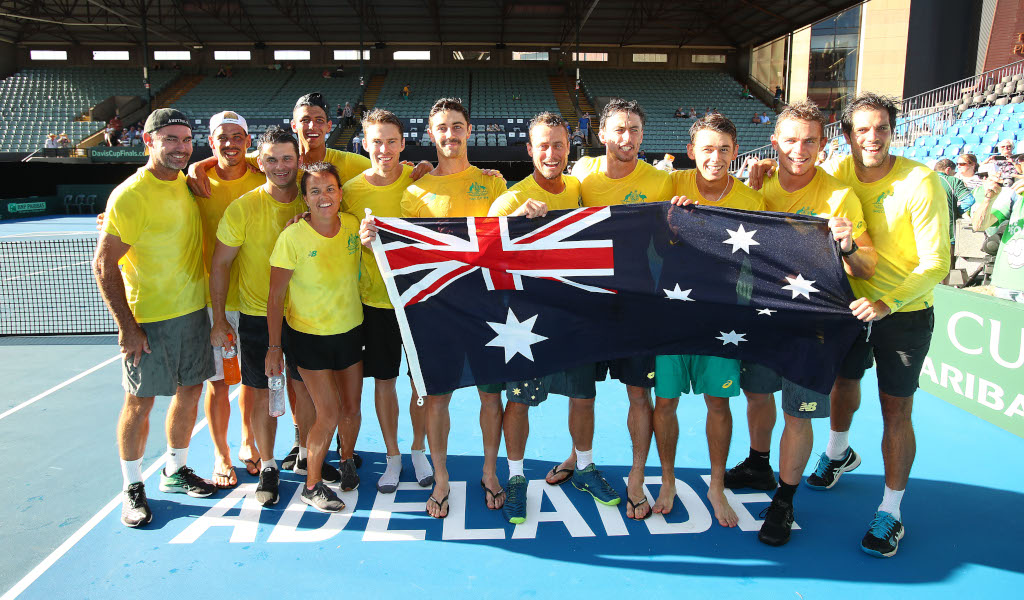 The 2019 Davis Cup finals line-up has been set after the final 12 countries, including Australia, Germany and Serbia, were confirmed through the qualifying phase.

The inaugural Davis Cup finals will take place in Madrid in November and it will be World Cup-style tournament with 18 nations taking part.

Current champions Croatia, the 2018 runners-up France, last year’s semi-finalists Spain and the United States, as well as wildcards Argentina and Great Britain had already booked their places in the event.

The 2010 winners Serbia were without world No 1 Novak Djokovic and they were made to work for their win by Uzbekistan as they just edged the tie 3-2.

Germany, meanwhile, brushed aside Hungary 5-0 to ease into the finals while Australia and Colombia got the better of Bosnia & Herzegovina and Sweden respectively with 4-0 wins.

Former champions Switzerland, who were sans Roger Federer and Stan Wawrinka, won’t be in Madrid at the end of the year as they were beaten 3-1 by Russia.