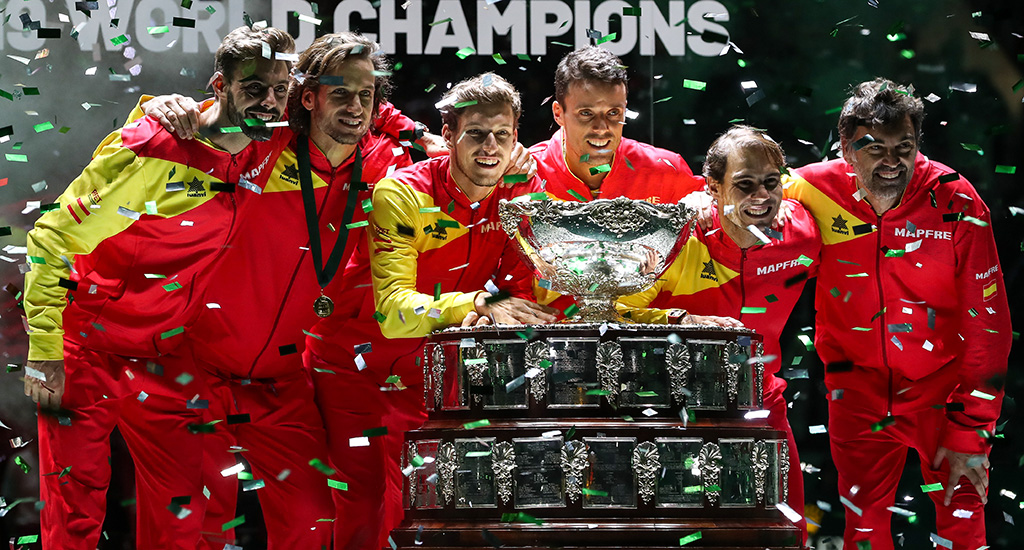 The 2020 Davis Cup Finals draw has been completed and holders Spain will kick off the defence of their title against Russia and Ecuador in the group phase.

The Canadians headline Group B along with Kazakhstan and Finals debutants Sweden.

Meanwhile, Leon Smith’s Great Britain have a tough assignment as they are in Group C with 2018 Davis Cup winners France and 2013 champions the Czech Republic.