Davis Cup Finals: Everything you need to know ahead of the draw

The 18 nations who will compete in the inaugural Davis Cup Finals in Madrid in November are now known.

But what happens next? What’s the format of those Finals? And what’s the procedure for Thursday’s draw?

Here is Andy Schooler’s rundown on everything you need to know about the 2019 Davis Cup.

When and where?
The 2019 Davis Cup Finals will take place from November 18-24 in Madrid. The venue is the CajaMagica, the home of the Madrid Open, one of the most prestigious tournaments on the ATP and WTA Tours. 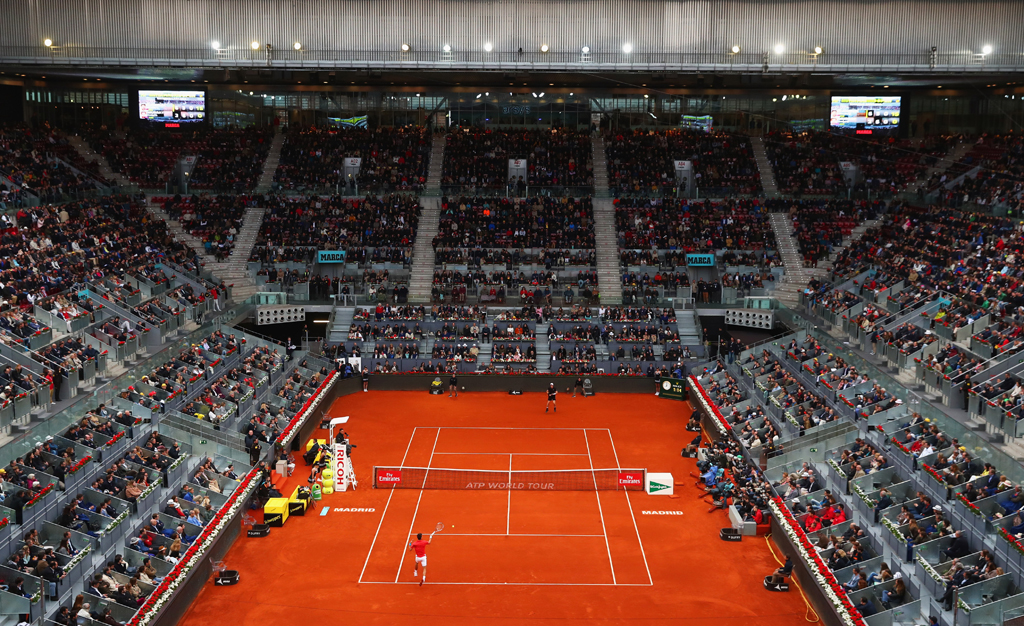 However, whereas those events are played on clay, the Davis Cup Finals will be staged on hard courts.

Madrid will also stage the 2020 Finals, although organisers are considering a switch to the WiZinkCenter next year. The host city is set to change in 2021 with Indian Wells having already declared an interest. However, much will depend on where the ATP Finals, held the week before, are to be staged that year.

Once into the quarter-finals, it is a straight knockout event until the champion is crowned. 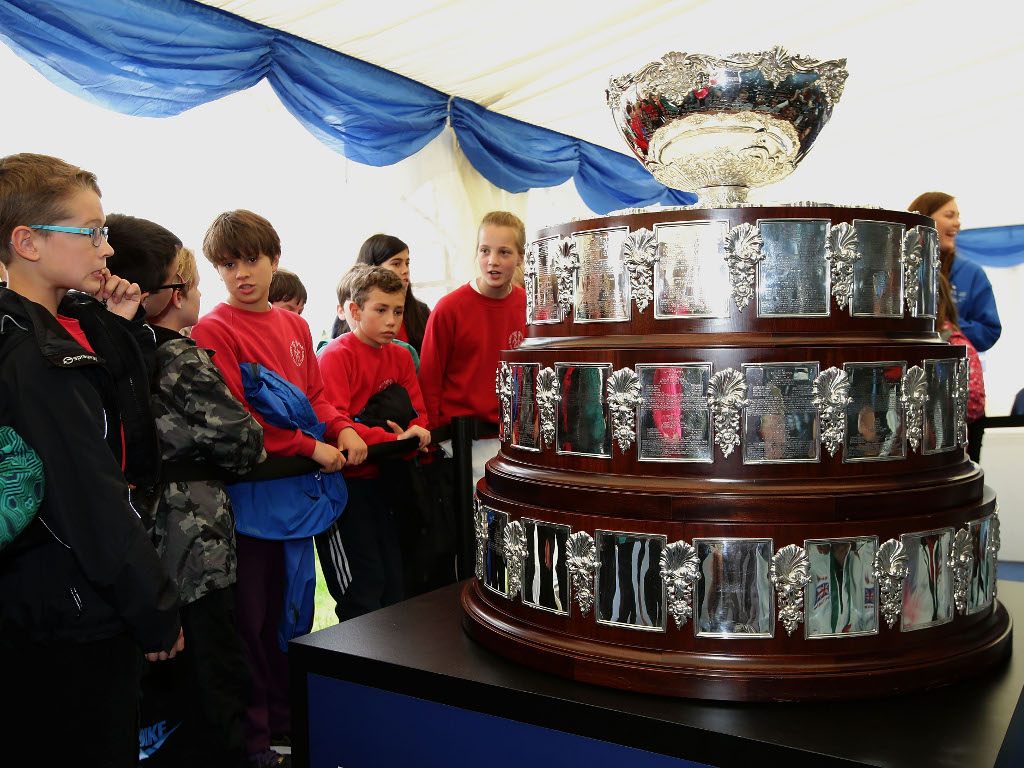 The group stage will be held from Monday to Thursday – there will be two sessions each day – with the quarter-finals on Friday. The semis will take place on Saturday and the final on Sunday, November 24.

Each tie will be staged in a single day and will see two singles rubbers and one doubles, each the best-of-three tie-break sets. The first singles will see each nation’s best-ranked nominated players meet before the second-ranked players face off in the second rubber. The doubles is last.

This significantly reduces the importance of doubles in the competition – under the 2018 format the doubles rubber in each tie was guaranteed to be ‘live’ and thus play a role in determining the eventual winners.

By the end of this year’s tournament, we should know six of the 2020 Finals field – the four semi-finalists and the two wildcards, as these are due to be chosen by organisers during Finals week.

To be eligible for a wildcard, a nation must be ranked in the top 50 of the Davis Cup Nations Ranking or have at least one player ranked in the ATP’s top 10.

Other teams will also know their 2020 fate, at least to some extent.

The two worst teams of the Finals, the 17th and 18th-placed finishers, will be relegated to the Zone Group I and will therefore be unable to reach the 2020 Finals. Meanwhile, those finishing 5th to 16th will compete in the Qualifiers against the 12 winners of the Zone Group I ties played in September 2019.

These positions will be determined by the same procedure described above regarding the best group runners-up.

Draw
The draw for the 2019 Davis Cup Finals will take place at 1800 GMT Thursday February 14 in Madrid. It will be streamed live on the tournament’s official website.

The 18 teams will be drawn into six groups of three using a seeding system of three pots which are as follows:
Pot 1
France
Croatia
Argentina
Belgium
Great Britain
USA

One team from each pot will be drawn into each of the six groups.The teams in pot one already know which group they will be in – as top seeds France are in Group A, second seeds Croatia in Group B and so on. It means Great Britain, seeded fifth, will be in Group E.

As for the quarter-finals, the bracket template has already been set. The draw will be made at the same time as the group draw to eliminate the ‘or’ options. It is as follows:
Winner A v RU1 or RU2
Winner C or D v Winner E or F
Winner E or F v Winner C or D
RU1 or RU2 v Winner B

This means that if last year’s finalists, Croatia and France, both win their groups they will only be able to meet in the final as the bracket is set for the entire knockout stage (there will be no semi-final draw).

Team nominations
Teams for the Finals can be made up of three, four or five players.

The deadline for nominations is October 29 – 20 days before the event begins. That will be a big day for the organisers, who said getting the best players to play was one of the main reasons behind the competition’s revamp.

Rafael Nadal has already committed to playing for Spain, but Novak Djokovic described the timing as “really bad” and says he will “prioritise” the ATP Cup, a new, rival team competition to be played in January 2020. Roger Federer’s absence has already been confirmed – Switzerland failed to qualify for the Finals after losing to Russia.

Of the so-called ‘NextGen’, Alexander Zverev has already ruled himself out of the Finals, exasperated that the event is eating into the off-season. He says he’ll be in the Maldives that week, not Madrid. 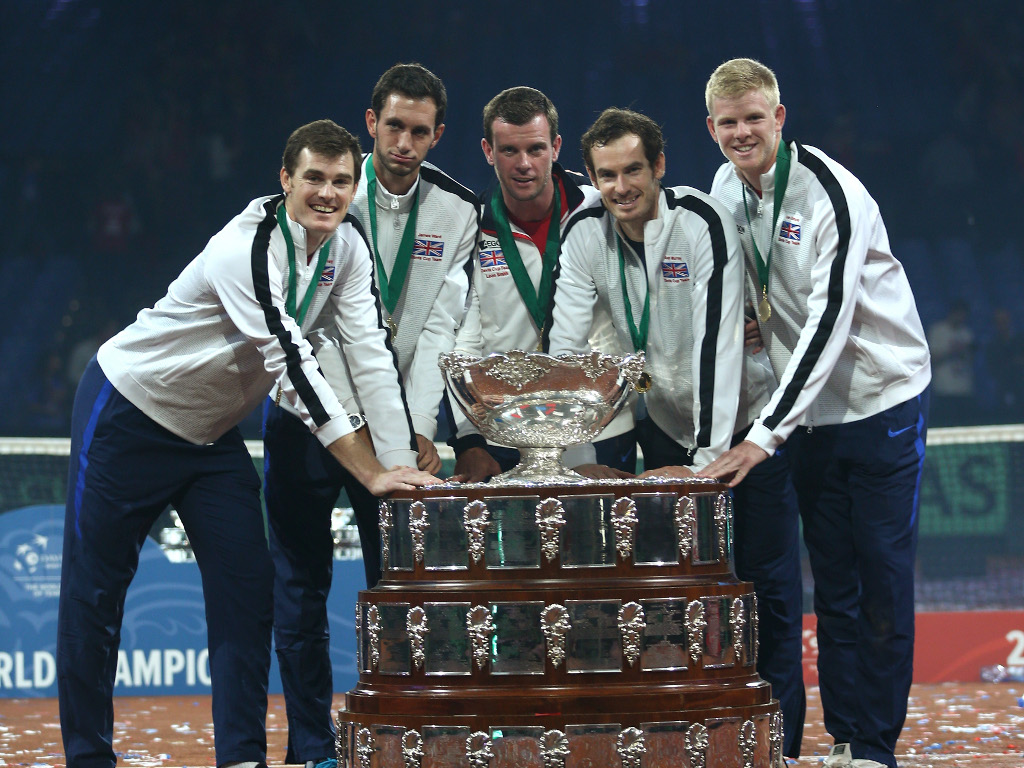 Player prize money for the 2019 Finals has been set at US$20million – part of a $3billion investment by the group behind the revamp, Kosmos, parted-owned by Barcelona footballer Gerard Pique.

However, unlike its rival tournament, the ATP Cup which will take place just six weeks later from January 3-12 2020, the Davis Cup Finals will not offer any ranking points to players.

Tickets
Tickets for the Finals will go on sale in March but organisers are yet to give details about how they will be sold.

Qualifiers
The 12 ‘qualifier’ ties have now taken place. These were played on the traditional home-and-away basis – a move to appease those who bemoaned the loss of such events when the Finals format was initially unveiled. Each tie was made up of four singles rubbers and one doubles but these matches now take place in the best-of-three-sets format and are packed into two days – two singles on the Friday before the doubles is followed by the reverse singles rubbers on the Saturday.

As mentioned above, the 12 winners qualified for November’s Finals.

The losers – Austria, Bosnia-Herzegovina, Brazil, China, Czech Republic,Hungary, India, Portugal, Slovakia, Sweden, Switzerland and Uzbekistan – now drop into Zone Group I which will be staged in September (see below).

These ties will be staged on September 13-14 (or 14-15) using the same format as the Qualifiers (five best-of-three rubbers).

The teams contesting this stage have, as in the past, been split on a geographical basis – Europe/Africa, Americas and Asia/Oceania.

The winners will earn a place in the 2020 Qualifiers; the losers stay in the zonal groups.