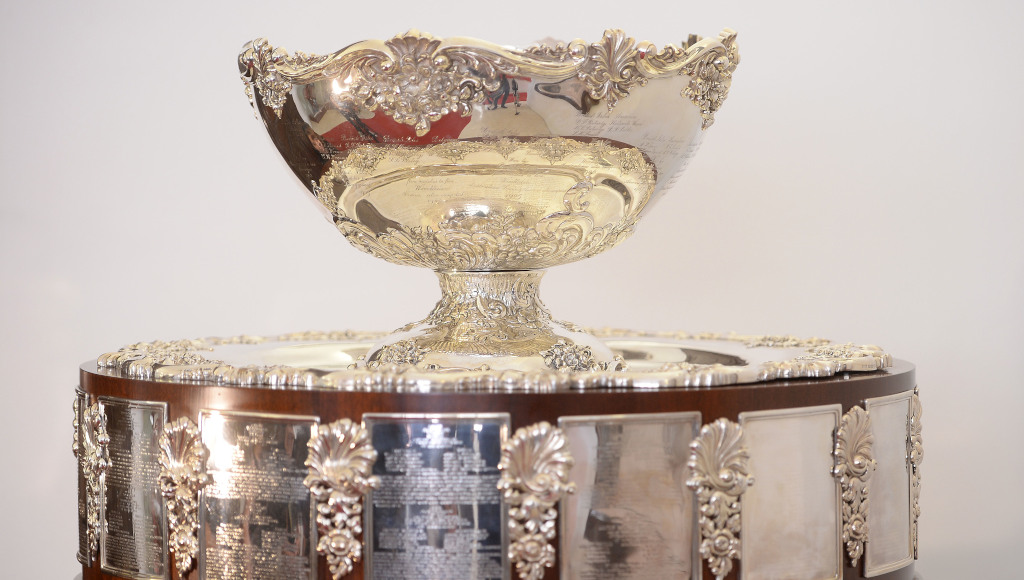 Ecuador, Sweden, Hungary, Czech Republic and Austria will compete in the Davis Cup Finals for the first time as they joined the likes of Germany, Australia, United States and Croatia in the 2020 tournament.

Reigning champions Spain, 2019 runners-up Canada, last year’s semi-finalists Britain and Russia, and wildcards Serbia and France were all already assured of a spot in the draw for this year’s event at La Caja Magica in Madrid.

Traditional powerhouses Germany, Australia, United States and Croatia joined them in the draw as they came through the qualifiers to secure their spots alongside first-time Finalists Ecuador, Sweden, Hungary, Czech Republic and Austria.

See you at the @DavisCupFinals!

Ecuador claimed an emphatic 3-0 win over Japan, who were without Kei Nishikori due to injury and world No 48 Yoshihito Nishioka who did not travel due to the coronavirus.

Austria defeated Uruguay 3-1 as Oliver Marach and Jurgen Melzer edged the hosts 2-1 ahead in the tie before Dennis Novak sealed their ticket with a three-set win over Pablo Cuevas.

Seven-time Davis Cup winners Sweden advanced to the Finals as 21-year-old Mikael Ymer came from a set down to beat to beat Alejandro Tabilo 3-6, 7-5, 6-3 to give his team a 3-2 win over Chile.

Hungary, meanwhile, edged Belgium 3-2 and the Czech Republic were 3-1 winners over Slovakia.

As for the heavyweights, Germany defeated Belarus 4-1, Australia were 3-1 victors over Brazil, Italy secured a 3-1 win over the Korea Republic, and the United States defeated Uzbekistan 3-0.

Playing in their final Davis Cup match, twins Bob and Mike Bryan gave the United States an unassailable 3-0 lead as they beat Sanjar Fayziev and Denis Istomin 6-3, 6-4 in the doubles.