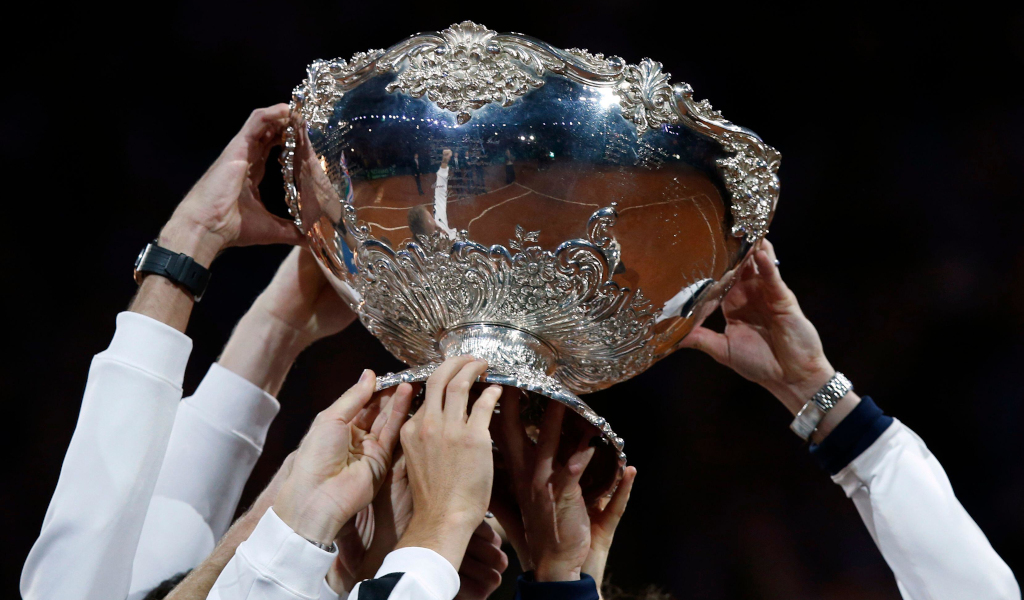 Malaga has been confirmed as the host city for the knock-out stage of the 2022 Davis Cup Finals with the indoor Palacio de Deportes Jose Maraa Martin Carpena staging the event.

The group stage will take place from September 14-18 in the cities of Bologna, Glasgow, Hamburg and one yet to be named venue.

Malaga was initially one of the four cities that were due to host group matches, but they have been upgraded to host the quarter-finals, semi-finals and final in 2022 and 2023.

ITF President David Haggerty said: “The region of Andalucía has played an important role in the history of Davis Cup and Malaga is a perfect venue for the climax of this year’s men’s world cup of tennis.”

Bids to replace Malaga as one of the group stage venues need to be submitted by April 21.

Defending champions Russia won’t take part after they were banned from competing at international events following the country’s invasion of Ukraine. They were replaced in the main draw by Serbia with Canada awarded a wildcard.

The draw for the Finals will take place on April 26.