Davis Cup format gets another tweak, but ITF stays mum over Abu Dhabi as possible venue for final 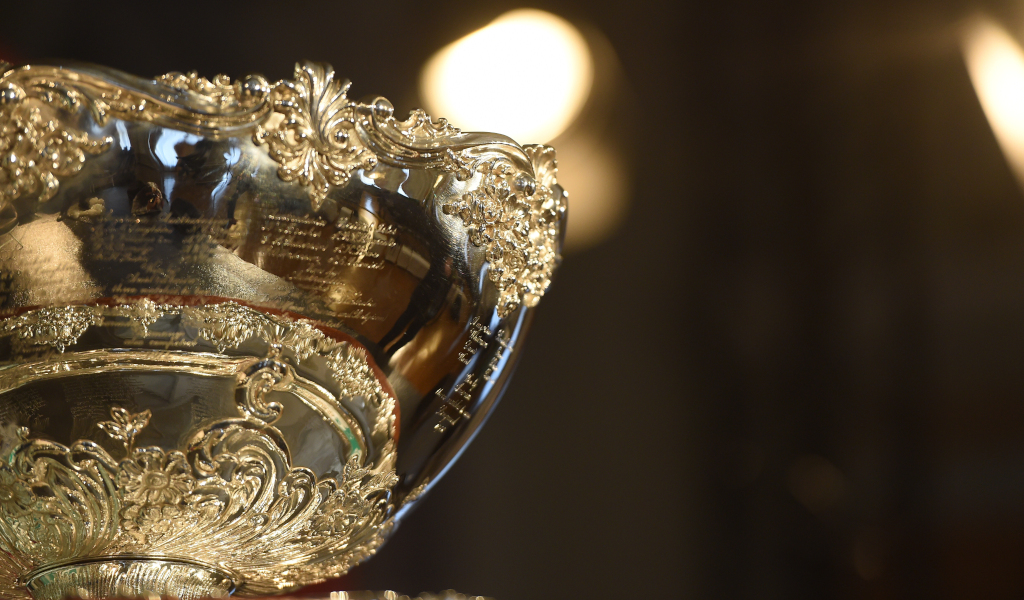 The format of Davis Cup will change again in 2022, although organisers refused to confirm whether Abu Dhabi will host the final stages.

A scheduled press conference for Sunday morning to announce the next host city was cancelled without explanation following the International Tennis Federation’s AGM.

Reports that the quarter-finals, semi-finals and final would be held in Abu Dhabi were met with a largely hostile reaction, with Australia captain Lleyton Hewitt describing the move as “selling the soul” of the historic competition.

Great Britain captain Leon Smith, meanwhile, urged organisers to consult further with the teams over the future direction of the competition.

ITF president David Haggerty denied the delay of the announcement was because of opposition, saying: “I can tell you that we are in final negotiations.

“We haven’t signed so we didn’t think it was proper to make an announcement. There is no opposition that we’re aware of. We’re very pleased with the preferred city that we’re in final stages with.”

The ITF has faced fierce criticism ever since signing a highly lucrative deal with Gerard Pique’s Kosmos group to radically reform the competition in 2018.

The winners are now decided by a World Cup-style finals event, but finding the right format has proved challenging.

The inaugural 2019 finals were all played at Madrid’s Caja Magica but were marred by congested scheduling and low crowds.

This year’s event was extended to 11 days and played across three cities to tackle those issues, and organisers insisted they were happy with cumulative crowds of more than 100,000 despite the ties in Innsbruck having to be held behind closed doors.

Capacities were reduced in Turin and Madrid as well, potentially limiting crowds but also making it difficult to get a true picture of interest in the event.

Next year there will be 16 teams instead of 18, with four groups held across four cities before the eight quarter-finalists head to a neutral venue to play out the remaining ties.

The bidding process for the host cities will begin later this month and be decided in March, with one nation in each group playing at home.

Enric Rojas, chief executive of Kosmos Tennis, shrugged off the criticism, saying: “We cannot avoid some noise around everything we do. We have faced that since 2018 and in 2019, now in 2021, especially coming from a few countries.

“I have the feeling after speaking to many players and captains and federations that the noise that we are hearing because of Abu Dhabi or because of other things, that that noise will happen always irrespective of whatever you do.”

The main concern when Davis Cup switched from the home-and-away format was whether the partisan atmospheres that were the defining characteristic of the competition would be lost.

“We will have all our team working the full year for making sure that the fans are going to be able to go there and to have the environment we want to have in the arenas.”

With the field reduced from 18 to 16, only this year’s finalists – the Russian Tennis Federation and Croatia – earned direct qualification.