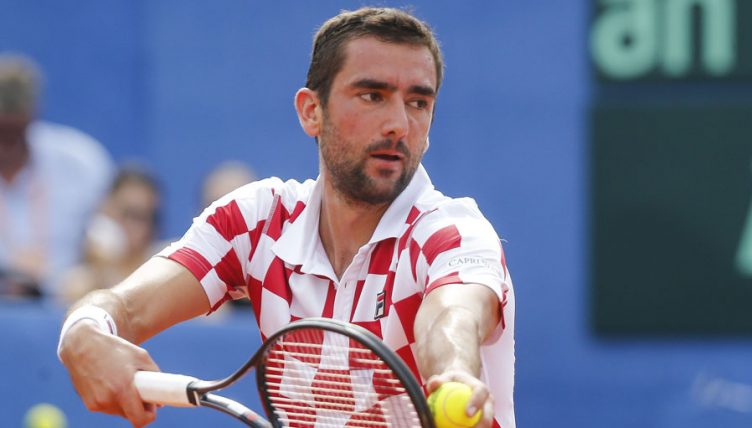 Marin Cilic held his nerve to lead Croatia to Davis Cup success against France on Sunday.

Croatia headed into the third day with a 2-1 lead in the last Davis Cup final before next year’s controversial revamp.

They knew that just one more win from the two remaining rubbers would be enough to win the title, and Cilic duly obliged.

The world number seven was in ruthless mood, and powered past Lucas Pouille 7-6 6-3 6-3 to render the fifth and final rubber meaningless.

“They destroyed us,” France captain Yannick Noah said. “They did not give us a single break.”