Davis Cup news: ITF reveals who will replace Russia in the team tournament 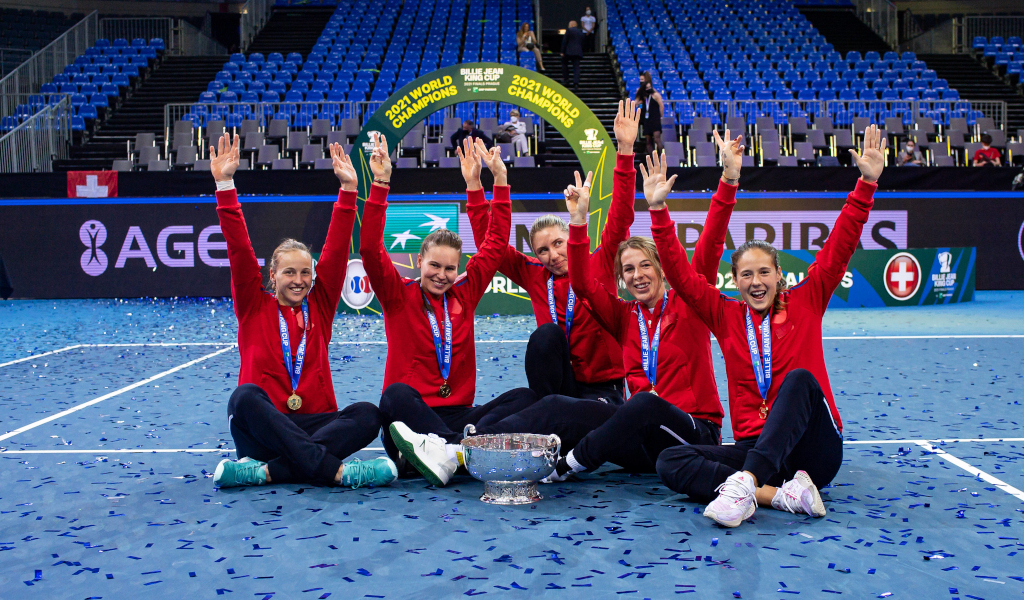 As a result of Russia’s military invasion of Ukraine with the help of Belarus, the International Tennis Federation imposed sanctions on their respective governing bodies including Russian and Belarussian players not being able to play under the flag or name of their countries.

The two nations have also been suspended from the Davis Cup and Billie Jean King Cup team competitions.

The ITF announced this ban on March 1 but they have now revealed who will replace Russia in both of these tournaments now that there is a free space.

ITF Board confirms 2022 replacements for Russian and Belarusian teams

In the men’s Davis Cup Serbia, who were awarded a wildcard for the competition, will advance to the finals as a result of the ITF’s decision which will mean that another nation will receive a wildcard to be announced by the Davis Cup Finals Steering Committee in due course, but it will be one of the 12 countries who recently lost in the qualifiers.

Serbia will join the likes of Great Britain, who were also awarded a wildcard, Croatia, Australia, Germany and the USA, as well as nine other finalists who won their qualifiers at the start of this month.

Australia is the team that will be replacing Russia in women’s cup competition as they were the highest-ranked losing semi-finalist last year.

This has a knock-on effect though to the team who was due to play the Aussie’s in the qualifiers next month which was Slovakia, who will now receive a bye and go directly to this year’s finals.

Belgium find themselves in a similar situation as they were meant to play Belarus in the qualifiers in April but they too will progress directly to the 2022 finals.

The Davis Cup Finals is set to take place in September with the whole competition to be staged across five cities, while the Billie Jean King Cup Finals are due to be played in November with a host nation still yet to be announced.