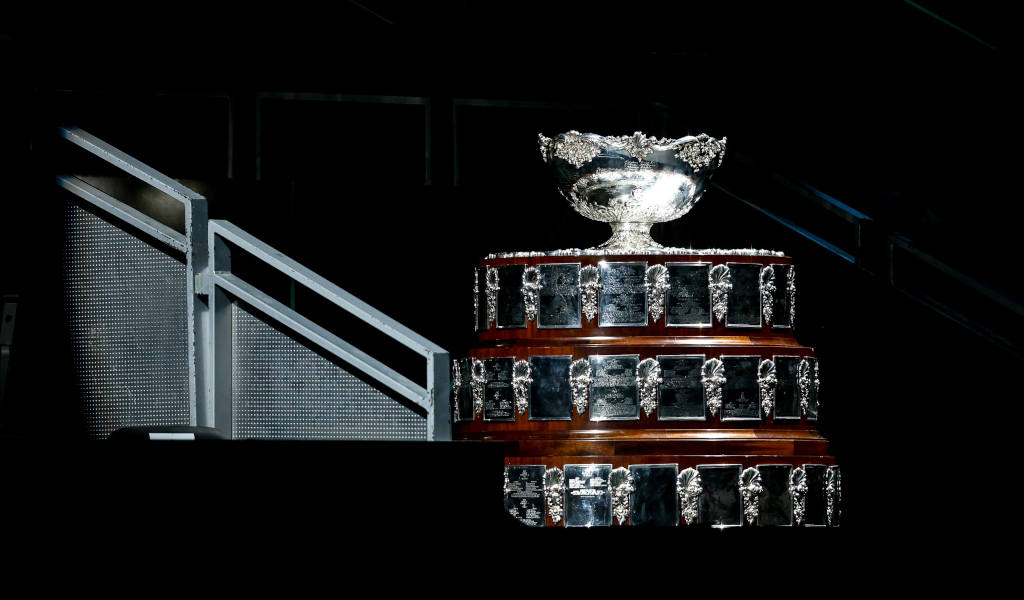 It’s been announced by the International Tennis Federation that Valencia have been selected to be the fourth host city in the group stages of the Davis Cup.

They will join the other host cities for the group stages in September which include Bologna, Glasgow and Hamburg.

Malaga was meant to be the fourth host city for the team tournament, but they were picked to host the knockout stages so they were no longer eligible to host the group stages and the bidding was opened up.

“Valencia was selected by the Davis Cup Committee and ITF Board after careful review of all bids received,” the ITF announced.

France had initially entered this bidding stage, but had to pull out due to financial and logical challenges as no organiser in the country wanted to take on the challenge.

But now all the host cities have been finalised and competitors could be playing in Italy, Spain, Scotland or Germany for the opening stages of the men’s competition.

The group stages of the Davis Cup get underway from September 14, while the knockout stages start from November 21.

Russia qualified to play in the tournament but due to the RTF suspending the team from all international team competition as a result of Russia’s invasion of Ukraine, they won’t be playing in the Davis Cup.