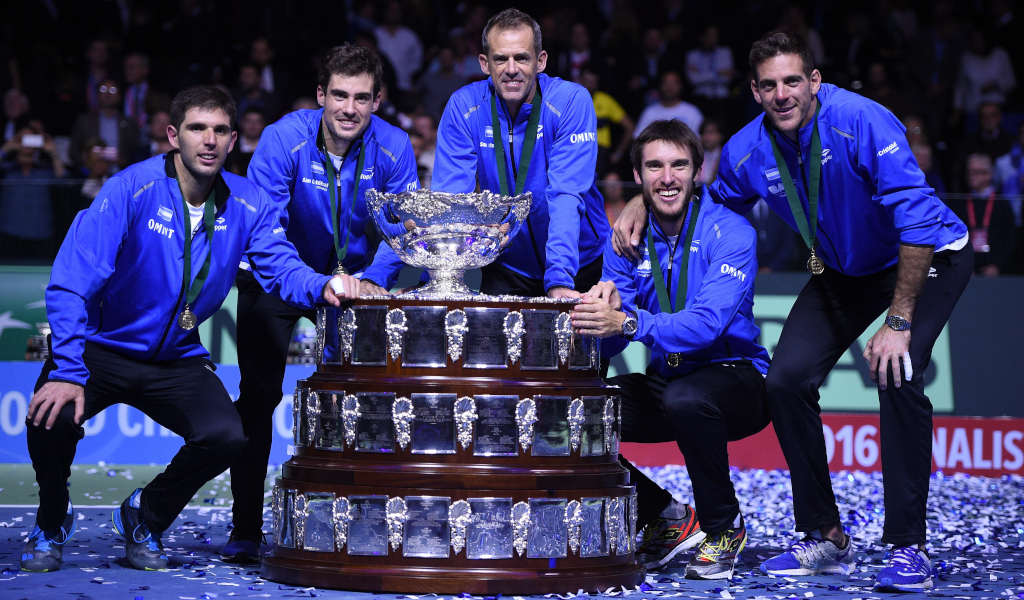 The organisers of the Davis Cup are open to format changes as they seek to restore the men’s team event to its former glory.

Davis Cup tournament director Albert Costa says that they remain open to further tweaking the format of the event.

The structure of the finals as a whole and individual ties have become the subject of debate.

Players are eager for the Davis Cup Finals to be played after the US Open to avoid clashes with tour events.

While the format for the finals is not yet set in stone, Costa says that they hope to stage the event across six days.

“It hasn’t been confirmed yet but likely it will be six days starting on Tuesday until Sunday,” Costa told Ubi Tennis at the Barcelona Open.

“It is not yet agreed with ITF but, as organisers of the event, our intention is to play from Tuesday to Sunday at the end of November.

“As far as the future is concerned, we are trying to find the best solution.

“We are aware that the first years will require some fine tuning but I believe that in the next one or two years we’re going to reach a consolidated format, which will enable us to work comfortably and to give certainty to our stakeholders.”

The Davis Cup will not entertain a return to matches that are best of five sets and believe that three-match ties are also the way forward for the event.

“I know very well the format of the former Davis Cup, but we have ruled out going back to five set matches,” Costa said when asked about changes.

“We haven’t taken into consideration the option of playing simultaneously.”

Costa believes the three-match format makes the Davis Cup more of a team event as it removes the possibiity of a single player carrying their country.

Costa added: “It’s true. With the new format, having a great number one isn’t enough.

“You need a balanced team with a good doubles. But in this way the format makes competition tighter and more open and potentially there is a great number of teams that can win the trophy.

“This makes it all more exciting. For instance Serbia, in spite of having Djokovic, who has dominated tennis over the last years, hasn’t yet succeeded in winning the Davis Cup with the new format.”