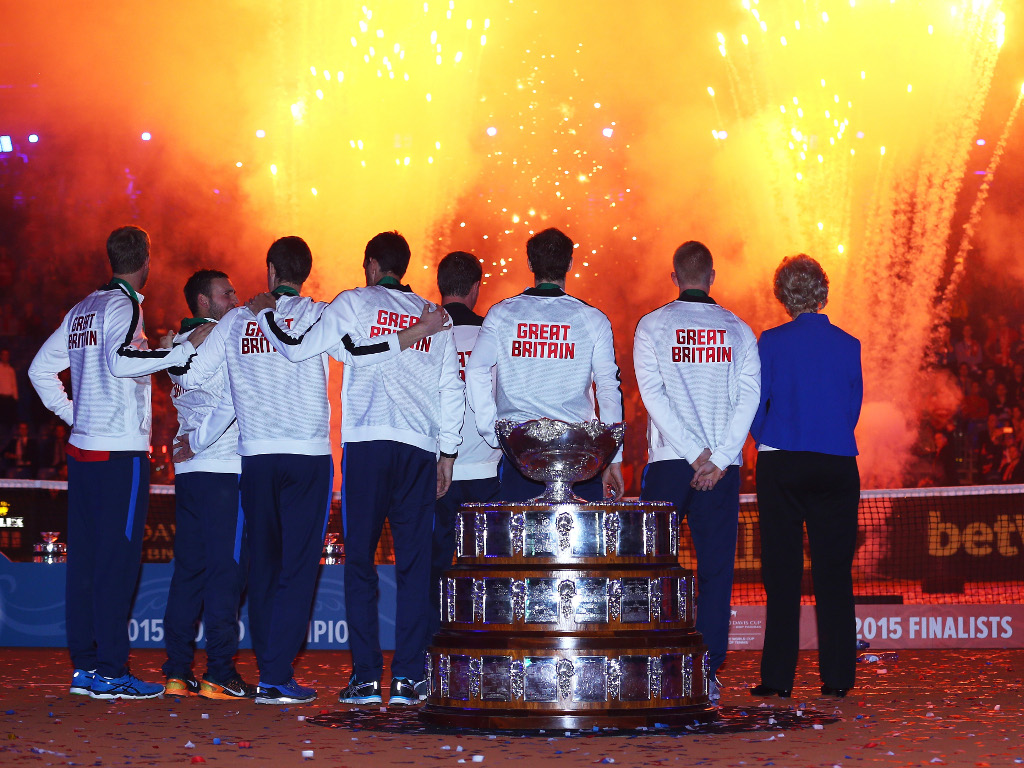 The six seeds for the inaugural Davis Cup Finals have been revealed with defending champions Croatia as well as Great Britain among the chosen ones.

The 18 nations that will take part in the 2019 Finals in Madrid were confirmed over the weekend when Australia, Belgium, Canada, Chile, Colombia, Germany, Italy, Japan, Kazakhstan, Netherlands, Russia and Serbia came through the qualifying phase.

Croatia, 2018 runners-up France, last year’s semi-finalists Spain and the United States, as well as wildcards Argentina and Great Britain had been given direct entry into the event.

And on Monday the International Tennis Federation confirmed the top six seeds with France ranked No 1, followed by Croatia, Argentina, Belgium, Great Britain and the United States.

The seedings are based on the Davis Cup Nations Ranking and the six countries will get top spots across Groups A-F.

Spain, Serbia, Australia, Italy, Germany and Kazakhstan are ranked seven to 12 while Canada, Japan, Colombia, Netherlands, Russia and Chile are down from 13 to 18.

The draw for the inaugural Finals takes place in Madrid on February 14.