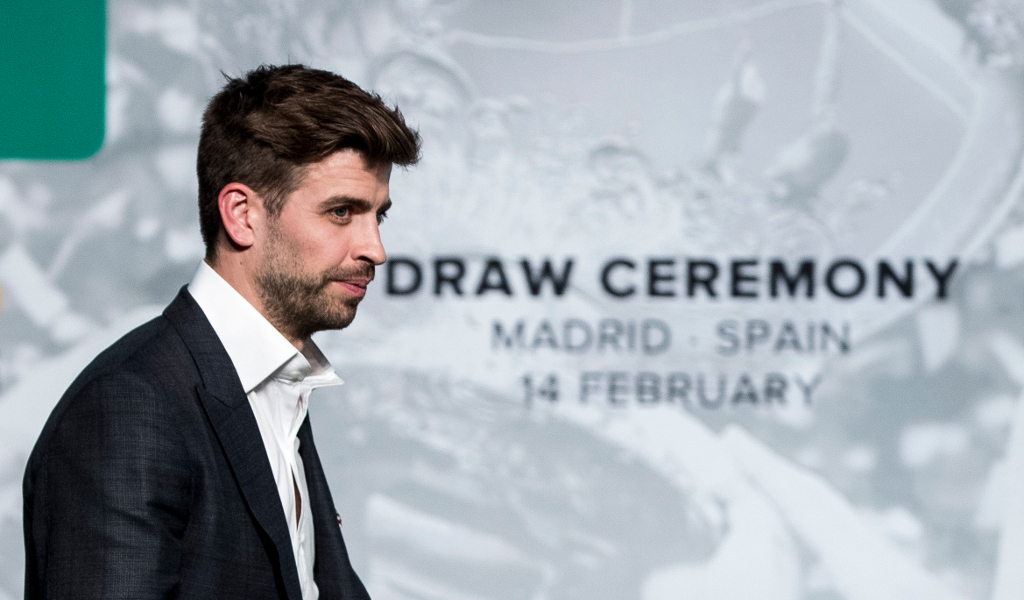 The Davis Cup is just a few months away and the skeptics remain, but Gerard Pique is confident he can convince people that the controversial revamp is the way forward.

Tennis’ premier international team competition has undergone a major overhaul as the finals has been turned into a week-long World Cup-style event with the first two editions taking place at Caja Magica in Madrid, Spain.

Eighteen countries will compete in the inaugural Davis Cup Finals that will take run from November 18-24, 2019.

The likes of Roger Federer, Novak Djokovic and Alexander Zverev have indicated that they will not play in the Davis Cup.

Footballer Pique, the founder of the Kosmos Group that signed 25-year, $3 billion agreement with the International Tennis Federation to revamp the Davis Cup, has received a lot of criticism for the radical changes.

However, the former Spain international is confident the tournament will be a success and people will change their views about the changes.

“I totally understand that when someone comes from another sport and if you change something that is very traditional like the Davis Cup for the better of the sport there will be some people who won’t buy it and they won’t believe in it,” he told The Times.

“We need time to convince the people that this is the right way to go. What we need in November is to prove these people wrong. I cannot simply convince them with words. What I will try to do is put in all my effort and experience from other sports. We will try to do our best to create an incredible event. I’m sure we will convince some of them, but it is impossible to convince everyone.”

The ATP will have a similar Davis Cup-style event, the ATP Cup, which will take place at the start of the year and many believe there is not a place for both in the tennis calendar.

“It is true that maybe some people don’t see it as the best place in the calendar for us, but if you want to create a big event, I prefer to be where I am than the ATP Cup,” he said.

“It will be the first event of the season and the Australian Open is two weeks after. As a professional athlete, you cannot start the pre-season with a big competition because normally you use it for warming up, a little bit like the Hopman Cup in the past.

“We are at the end of the season. Maybe for the players it is a long season, but it is the last event and a different event because of the uniqueness of playing for your country and the atmosphere we want to create.”