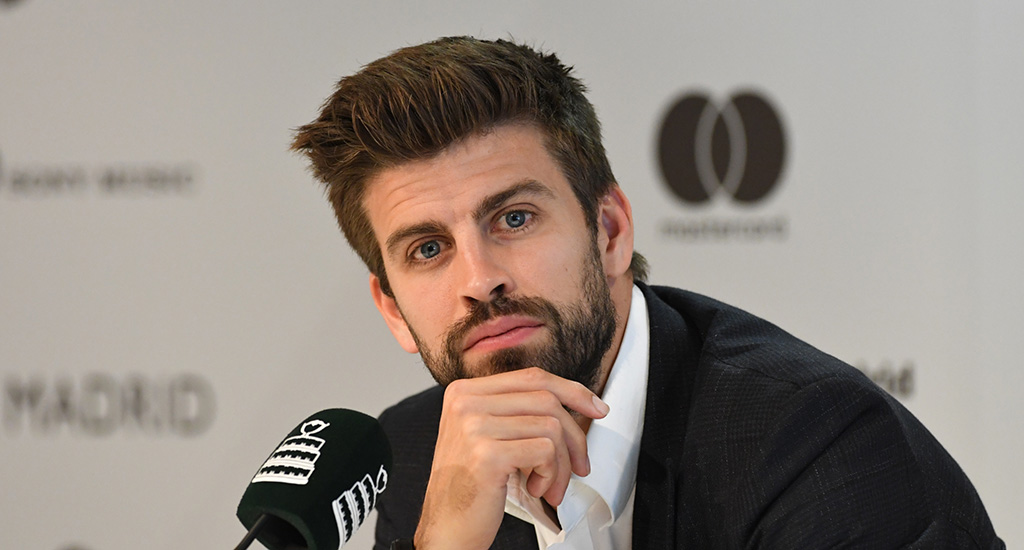 Gerard Pique’s apparent anti-European Super League tweet saying that “football belongs to the fans” appears to have backfired in tennis circles with some wanting to know if the same applies to tennis.

Pique’s club Barcelona were one of 12 big European teams to announce on Monday that they have launched a breakaway European Super League.

However, the announcement was met with massive uproar and by Tuesday evening the project appeared to receive the death knell when the six English clubs – Arsenal, Chelsea, Liverpool, Manchester City, Manchester United and Tottenham Hotspur – pulled out of the league following a major backlash from fans.

Although the other three Spanish outfits and three Italian insist the league is not dead in the water, Pique took to Twitter to say “Football belongs to the fans. Today more than ever.”

Football belongs to the fans. Today more than ever.

However, Edouard Roger Vasselin has questioned whether the same applies to tennis with the Frenchman referring to Davis Cup, which was overhauled in 2019 on the back of major investment by the Kosmos Group of which Pique is the founder and president.

What about tennis ?? #DavisCup https://t.co/28RjJliKqb

“What about tennis?” Vasselin tweeted while his compatriot Nicolas Mahut wanted to know “What about DAVIS CUP ?!?

What about DAVIS CUP ?!?