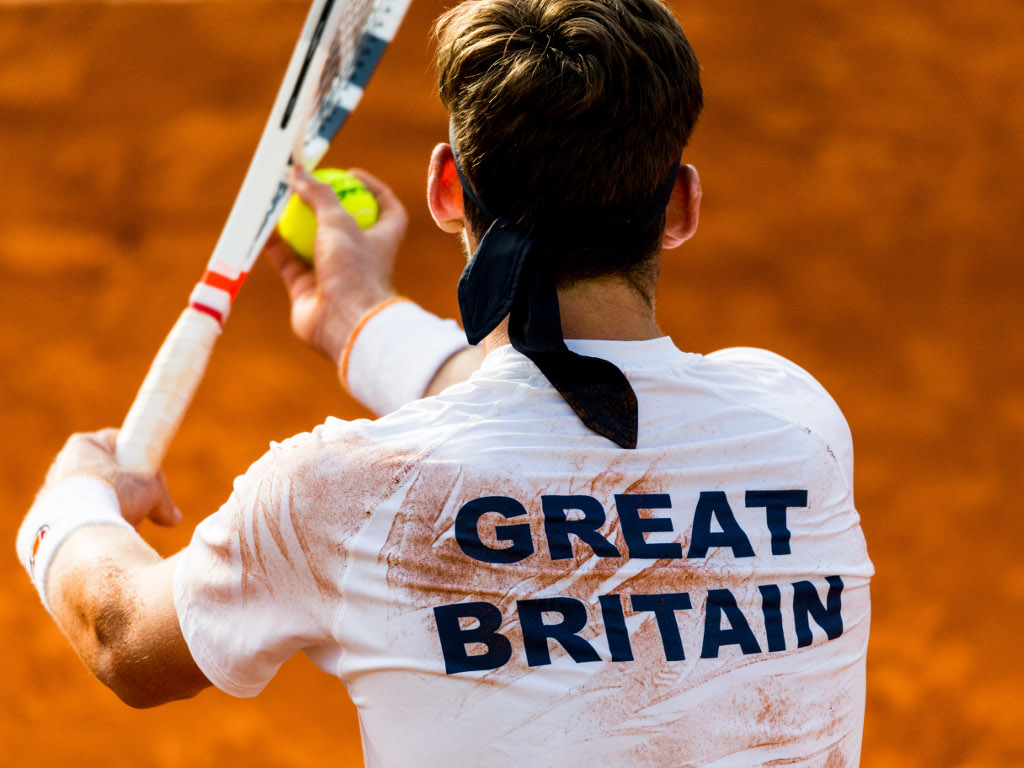 Former champions Great Britain and Argentina will go straight into the main draw for the revamped Davis Cup in 2019.

The International tennis Federation and Kosmos Tennis, the company whose brainchild the new-look tournament is, has confirmed the two countries won’t need to take part in qualifying in 2019.

“Our Davis Cup record over the last few years is something we are all very proud of, and our ranking amongst the top five nations in the world shows our commitment to the competition,” Great Britain Davis Cup captain Leon Smith told BBC Sport.

“We are looking forward to being amongst the best of the best next year, creating more memories and inspiring our fans to get behind us and the team as we look to win the competition.”

The four other teams who have already been confirmed for next year’s Davis Cup are 2018 semi-finalists Croatia, France, Spain and USA.

Twelve teams will come from a qualifying tournament that will be staged in February next year.