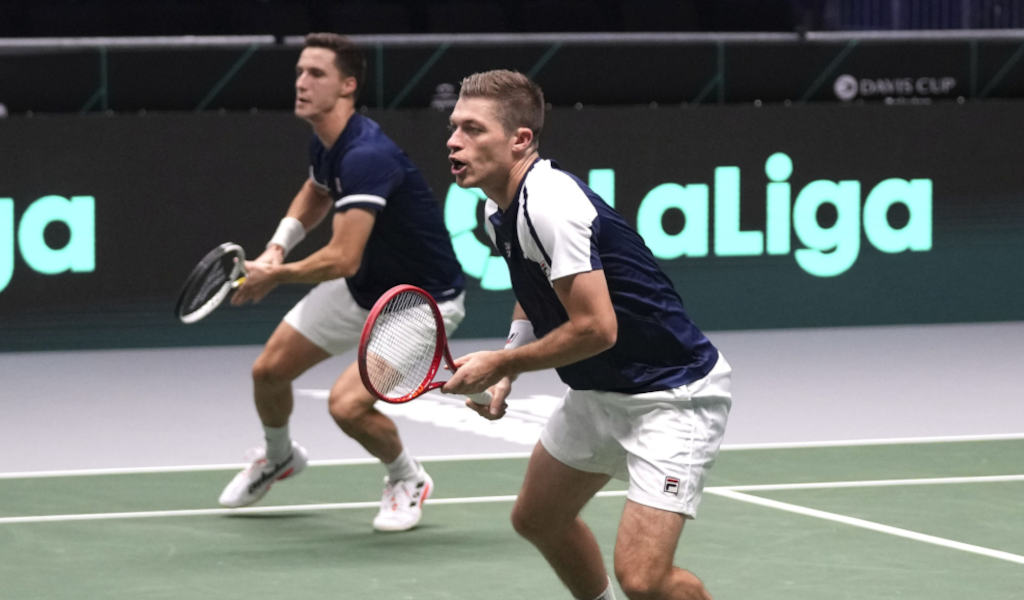 LTA head of men’s tennis Leon Smith has confirmed the final line-up for the Davis Cup Finals group stage to be held at Emirates Arena next week.

Smith who also serves as Davis Cup Captain confirmed the addition of doubles expert Neal Skupski for the ties which start from next Tuesday 13 September 2022.

Great Britain are among four nations hosting a Group and will face the United States, Kazakhstan and the Netherlands.

Skupski is set to make his third Davis Cup appearance since making his debut in 2019 in Madrid and turning out in Innsbruck in 2021.

“We are delighted to add Neal to the team”, said Smith. “He’s had an outstanding year on Tour which seems him part of the No.1 doubles team on the ATP season-long Race and on the cusp of individually becoming the No.1 player in the doubles rankings.

“We have a very strong team with all of our players in really great form. We face tough challenges against the other nations in our group and we need to be ready to battle hard in all the matches in front of our home fans in Glasgow.”

He could even be asked to face his regular doubles partner Wesley Koolhof when the Brits take on the Netherlands on Friday 16 September.

Skupski is likely to form the doubles pairing with Doubles World No 1 Salisbury who also faces a potential meeting with regular partner Rajeev Ram who is named in the United States’ team.