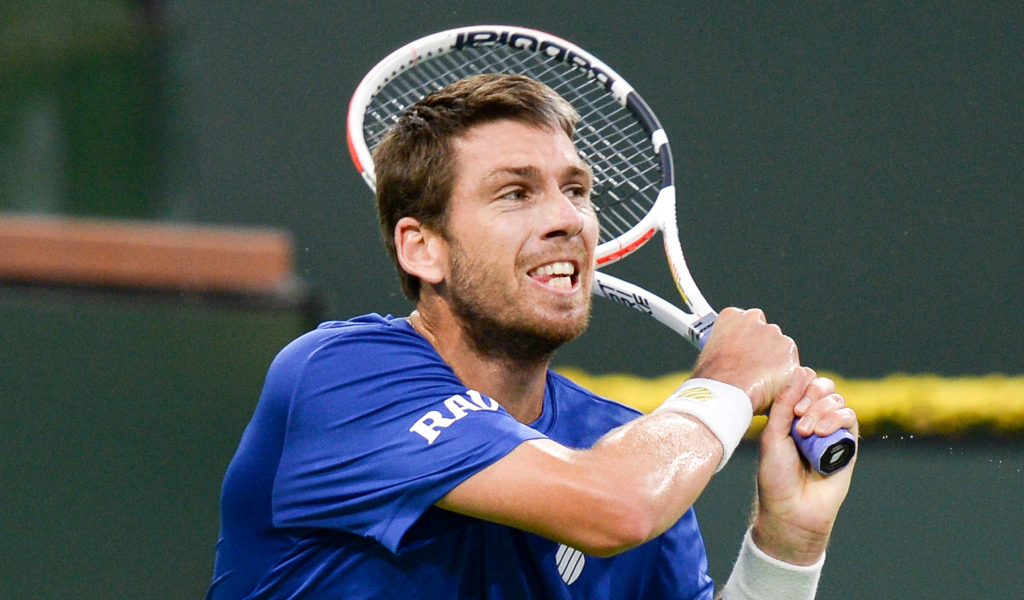 Dan Evans gave Britain the perfect start to the tie with a straight-sets victory over Tallon Griekspoor but Norrie was unable to replicate and suffered a 6-4 6-2 loss to the world number 35.

After their late-night loss to the USA on Wednesday, Leon Smith’s team knew they would almost certainly need to beat both the Netherlands and Kazakhstan to progress from the group to the last-eight shootout in Malaga in November.

Defeat in this tie would definitely rule them out, and Norrie’s loss meant their hopes hung on a doubles clash between Andy Murray and Joe Salisbury and Wesley Koolhof and Matwe Middelkoop at the Emirates Arena.

Norrie had scrambled his way to victory over Taylor Fritz on Wednesday but this time was unable to recover from a bad start against a player he beat easily in Montreal last month.

The world number eight has struggled to find his game on the very slow Glasgow court and was second best throughout against Van De Zandschulp, who served 13 aces.

Evans, who lost a high-quality clash with the US’s Tommy Paul, did not have things all his own way against Griekspoor but was the stronger in the big moments.

The start to the tie was again a sombre affair, with a minute’s silence before the national anthems and a lone piper providing the only background music.

All the British team spoke on Wednesday about how different they had found it from a normal Davis Cup atmosphere despite the efforts of the enthusiastic crowd, who again gave noisy backing.

Evans is ranked 23 places above Griekspoor but the Dutchman has climbed into the top 50 this season on the back of a remarkable unbeaten run of 28 matches at the end of 2021 and beginning of 2022.

Griekspoor used his extra power, particularly on the forehand, to press Evans in a long eighth game but the British number two held firm and then took his opportunity in the next game.

He managed to keep Griekspoor at arm’s length, saving the only break point he faced in the second game of the second set, before breaking again in the seventh game and taking his third match point.

Evans said: “It was a good match. I played well. More of a match of just focus to get through really, to get a win.

“I knew I was obviously playing better than him, the higher-ranked player in the match. I just had to put my game on the court, make sure I focused at the right moments and put pressure on him.”