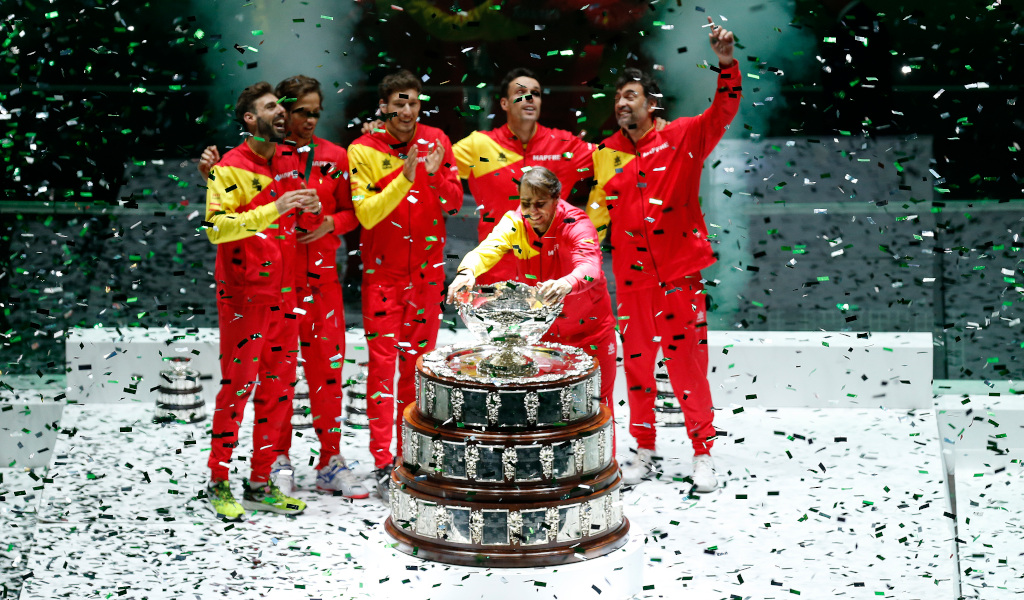 The 2021 Davis Cup Finals will be played in three cities with Innsbruck and Turin winning the bid to join Madrid as co-hosts of the team event, the International Tennis Federation has announced.

Madrid, which hosted the inaugural revamped Davis Cup Finals in 2019, will remain as the main host with the tournament expanding from seven to 11 days.

Each city will host two of the six groups with Madrid staging two quarter-finals while Innsbruck and Turin will host a quarter-final each. The Spanish capital will be the venue for the two semi-finals and final.

“We are very excited to bring the Davis Cup Finals to Innsbruck and Turin,” Davis Cup Finals director Albert Costa said. “Both cities submitted impressive bids that not only promise a world class experience for players and fans, but also include stringent measures to ensure the health and safety of all in attendance.

“It was important to find two European cities that were well connected to Madrid, with similar playing conditions, to provide a smooth transition for players travelling from other venues.

“With confirmation of the three venues, we are already working hard to offer the best possible event in 2021.”

Spain are the defending champions after winning the event on home soil in 2019 while the 2020 edition was cancelled due to the coronavirus pandemic.

This year’s tournament will run from November 25 until December 5.