Kevin Anderson: I’m desperate to win a Grand Slam before I retire from tennis 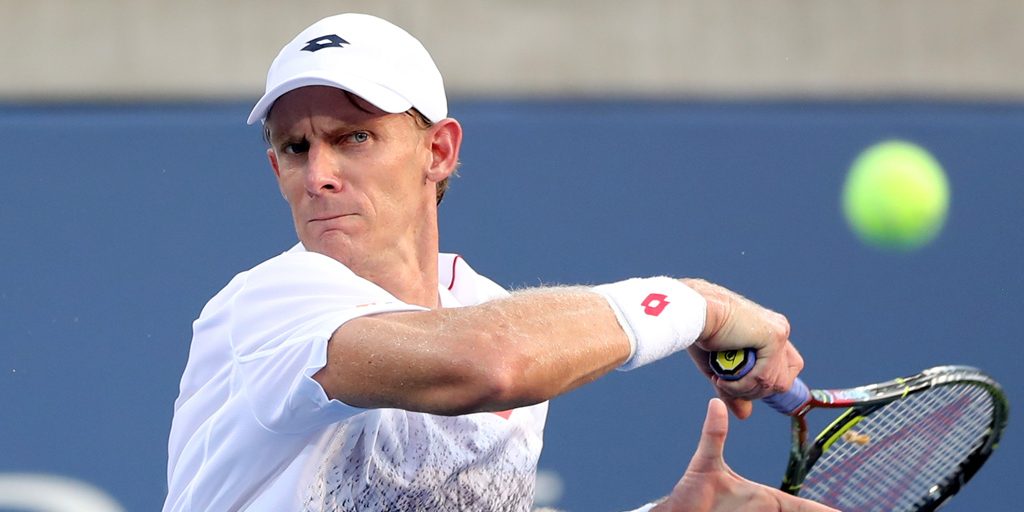 Kevin Anderson says he is happy with his 2018 season, but fears his career will not be complete without a Grand Slam win.

Anderson reach a Grand Slam semi-final this year, which was the second of his career to date.

He, though, has vowed to improve again over the summer, with the ‘ultimate goal’ to win a slam.

“I’d only really know afterwards if my career would be complete only with a Slam.

“I understand the difficulties. The challenge now is knowing that in order to win those tournaments, you’re going to have to beat a handful of guys who’ve had so much experience of that.

“Hopefully more Masters Series finals, hopefully hoisting one of those.

“They’re ambitious goals, but well within my ability, I’ve proven that to myself.

“Finishing the year at my career-best ranking, there’s been a lot of positives for me to take from the year.

“I’m going to do everything I can to put myself in the best position.

“If I finish my career without hoisting one of those, a Grand Slam trophy or a Masters Series, it will be tough in some ways, but I’m going to do what I can and more than that, I can’t really do.