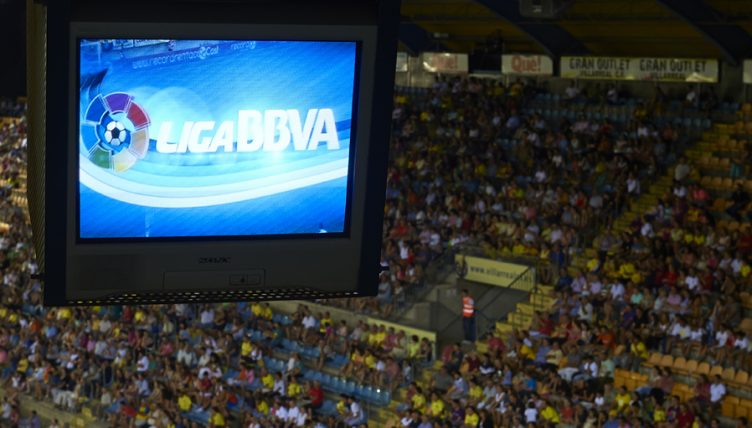 LaLiga, Spain’s premier football league has signed on as a sponsor of the Davis Cup for the next four years.

Barcelona and Spain defender Gerard Pique is the founder and of Kosmos tennis, the company responsible for the new-look Davis Cup, which will see 18 nations play a season-ending one-week tournament in November.

They have now found a powerful backer for their controversial changes to the traditional format of the tournament.

ITF president David Haggerty said: “The cross-sport partnership with LaLiga is innovative for the Davis Cup. This will widen our reach to not only tennis fans but other sports enthusiasts.

“One of our strategic initiatives is to grow tennis and this allows us to reach many more fans in new and diverse ways.”

“LaLiga is pleased to partner with Kosmos Tennis and the ITF as it represents a great opportunity to link our brand and those of our clubs with a worldwide sport and entertainment icon,” Oscar Mayo, International Business Development Director at LaLiga, added.

“The fact that Spain, our home market, will host the first two editions of the Davis Cup Finals and, that other strategic markets for us are being considered to host future editions, have been key in our decision to go ahead with this sponsorship agreement.”