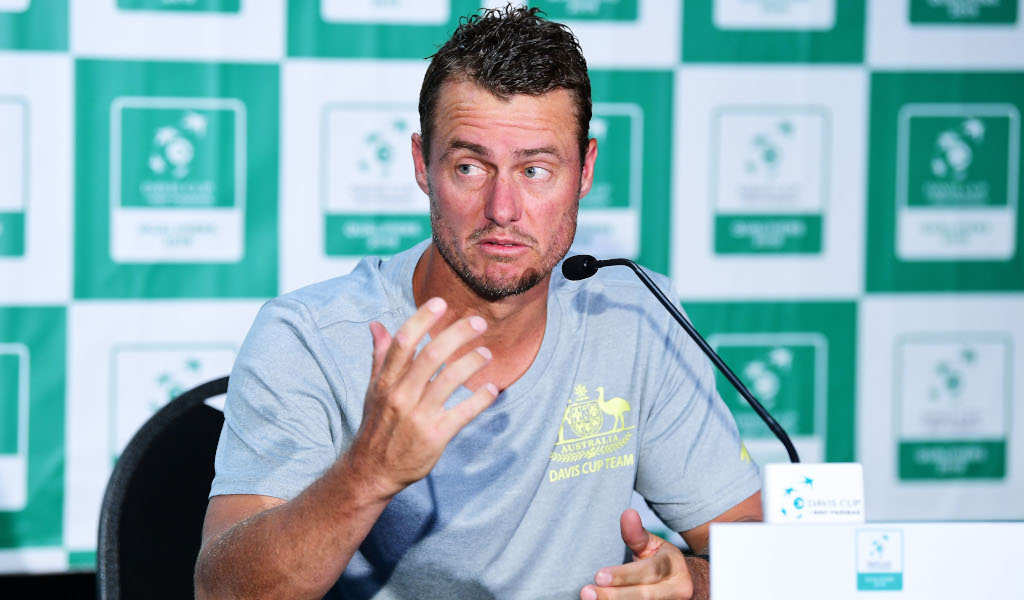 The Davis Cup outrage rumbles on with Lleyton Hewitt once again hit out at Gerard Pique over the “ridiculous” changes his company has made to the tournament.

The International Tennis Federation (ITF) announced in 2018 that it had approved a proposal from Pique’s Kosmos investment group to overhaul the Davis Cup.

Instead of home and away ties, the new World Cup of Tennis finals will take place in one city with Madrid hosting the inaugural event in 2019.

The week-long event will consist of 18 teams that will be split into six groups of three with the group winners and two best second-placed teams advancing to the quarter-finals.

Croatia, France, Spain, the United States, Argentina and Great Britain have already been confirmed for this year’s event while the other 12 teams have to come through qualifying.

Australia are one of the teams that will play qualifiers this weekend and their Davis Cup captain Hewitt has been one of the most outspoken about the changes.

And the former world No 1 didn’t hold back when he was asked about the new tournament ahead of his team’s tie against Bosnia and Herzegovina.

“It’s ridiculous,” he said. “He knows nothing about tennis. It’d be like me asking to change things for the Champions League.

“The two biggest points of difference were, one, the home and away aspect of it, and secondly was the best of five sets.

“If you look at the pinnacle of our sport, which are the four majors, they’re best of five sets. By us going back really hurts this event and how important it was. In terms of structure and format of the finals, I don’t agree.

“Having it at one place I think is ridiculous – I don’t think many of the top players will play.

“It’s not going to work in tennis. They’re basically running the ITF and a soccer league is the main sponsor of the Davis Cup.