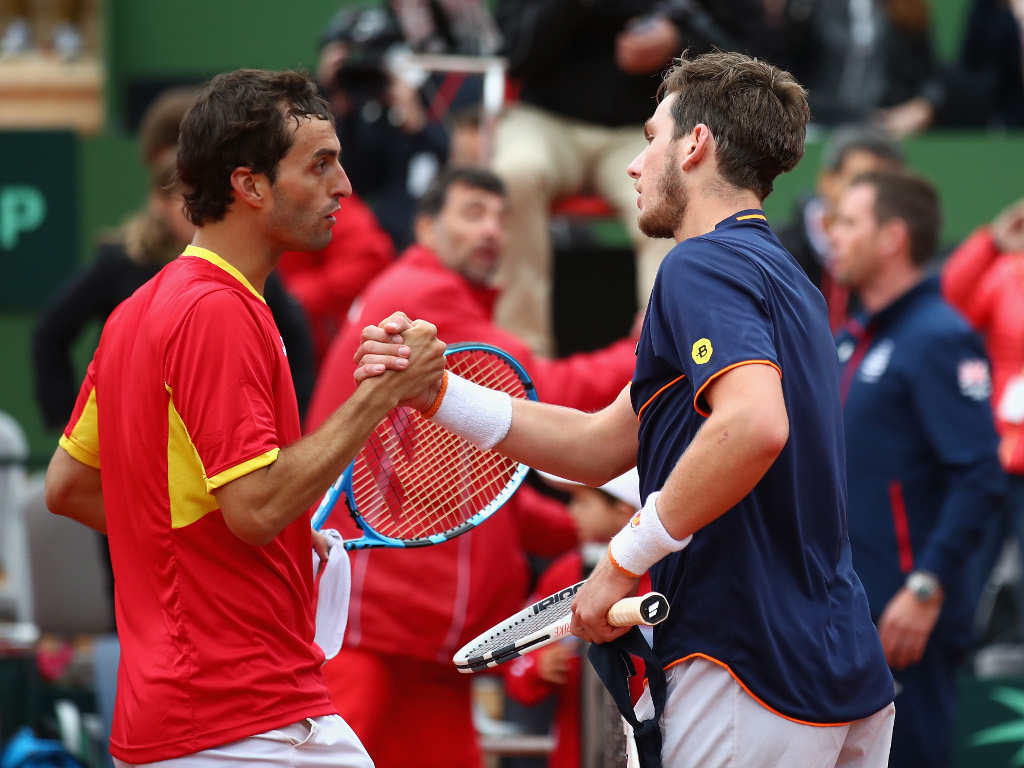 The result gave hosts Spain an unassailable 3-1 lead and it meant Kyle Edmund, who was nursing an injury at the start of the weekend, didn’t feature in any of the matches.

???? @albertramos88 finally ends the resistance of the excellent Cameron Norrie to send Spain through to the #DavisCup quarterfinals for only the second time since 2012.

The first set and third set tie-breakers each lasted more than an hour and Norrie ultimately ran out of steam.

“People might have thought Friday was a one-off but he did it again against another high-quality player. He pushed him really close and I’m really proud of him.

Great Britain will now head into a play-off in September and they must win the tie if they are to remain in the 2019 World Group.

Spain make it 26 home wins in a row in #DavisCup despite the tremendous efforts of GB’s @cam_norrie. Last home defeat was to a @gugakuerten inspired Brazil in April 1999 (same weekend Henman & @GregRusedski1‘s GB lost their epic with USA). #ESPGBR