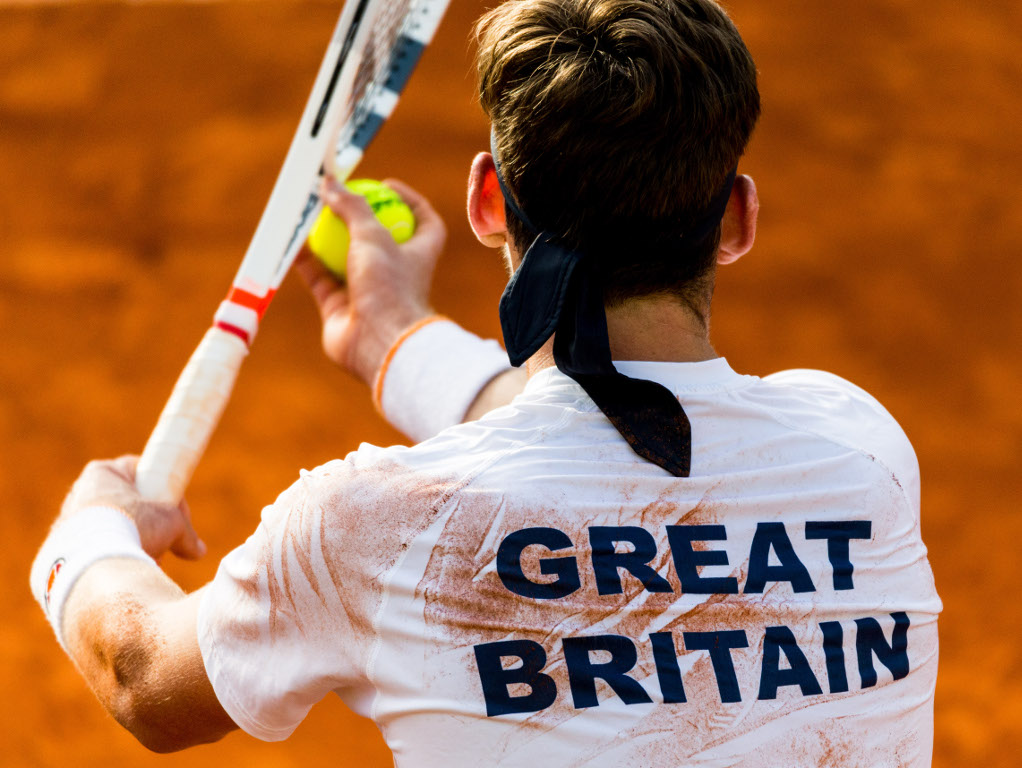 Norrie took to the clay in Marbella on Friday with Great Britain needing the win after Liam Broady went down in straight sets to Albert Ramos-Vinolas.

That put the pressure firmly on Norrie as he lined up against Bautista Agut.

It looked to be a dismal day for Great Britain as he lost the opening two sets and was down 3-1 in the third before launching a fight-back.

“I was nervous and had a streak in the second set where I couldn’t get a serve but I pulled it together.

“Thanks to my team, they gave me great energy. I thought I was tougher and physically I had some problems but I played it point by point.

“I managed to pull it together and keep Great Britain in the tie. It gave me a lot of confidence because it was my first match on clay.”