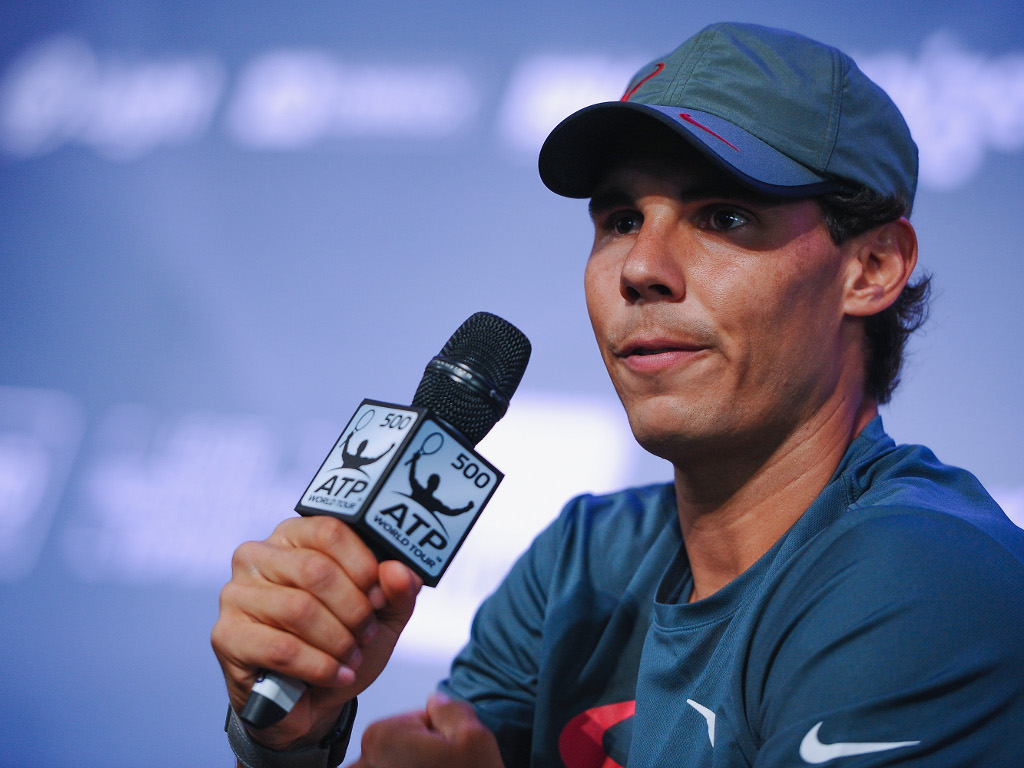 Rafael Nadal admits it would be a “shame” to lose Davis Cup home ties, but says the competition needs to be given a boost.

Earlier this year the International Tennis Federation announced an ambitious plan to make radical changes to the tournament, saying it will be a “complete game-changer” for the event.

If the proposal is accepted, then the Davis Cup will be changed into an 18-nation World Cup of Tennis Finals that will be held in one location over seven days.

The announcement came on the back of the ITF signing 25-year, $3bn deal with Kosmos with the investment group set to fund the tournament.

Several current and former players were unimpressed with the proposal, but Nadal says the Davis Cup needs an overhaul.

“This format has been used for many years, it’s special and very nice as we’ve just seen, but it’s a format in which the best players don’t always compete. We are talking about the most important competition in the world for a country.”

As for the proposed changes, he said: “The changes, whether they are right or wrong, need to be considered. If there is a change, there will always be positive and negative things.

“If it is approved, the option to play at home is taken away and that would be a shame. The income for the Federation is mostly from the Davis Cup. With a new competition you are guaranteed an annual fee. The best players will compete every year. I think it would be nice, but not perfect because nothing is perfect, but this competition deserves an injection of energy.”