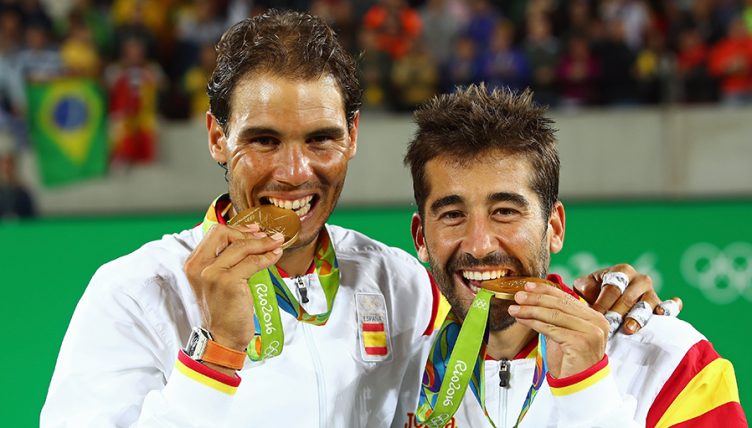 Rafael Nadal harbours further Olympic Games ambitions, he has revealed, which are likely to prove crucial in his decision over his Davis Cup participation.

The Davis Cup has been given a highly controversial revamp, designed to help attract more top players to the tournament, which will now feature a finals week in November rather than ties dotted around the calendar.

However, the timing of the finals has seen many players be highly critical of the new format.

Nadal, though, is happy to remain open-minded.

“It’s a new event and you have to give it an opportunity.

“I loved the previous Davis Cup but it did not suit the new times. With that format, the best players in the world did not usually compete, which is bad.

“From there you tried changes, we will see over the time if they are right or not.”

Although ATP ranking points are not on offer for the Davis Cup, participation in the event is a key element for Olympics eligibility, which Nadal admits is an extra driving factor.

“I missed the London Games due to knee issues but I enjoyed the ones in Beijing and Rio.

“And I know that the Tokyo ones will be amazing, so I will try to be there.”