Robin Haase: New Davis Cup a disaster but I’ll definitely play it for the money 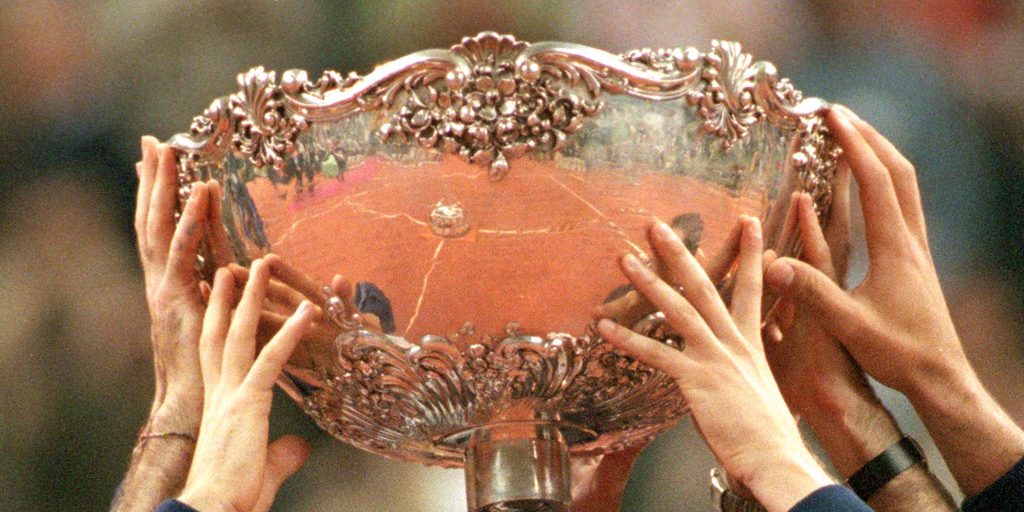 Robin Haase says he will play the Davis Cup, but only due to money as he is fiercely against the new format.

“I am not in the position to refuse such an amount.

“I always played tennis because it’s my passion. Many players can make tennis as a living. Me too.

“However, that’s not the reason why I started. It was always an honour to compete for my country.”

Despite his intentions, though, Haase is predicting a bleak future for the revamped event.

“It’s ridiculous how the whole project went,” he added.

“The ITF and Kosmos quickly changed the format in order to keep the step with ATP, and I am afraid Davis Cup may disappear in one or two years.”