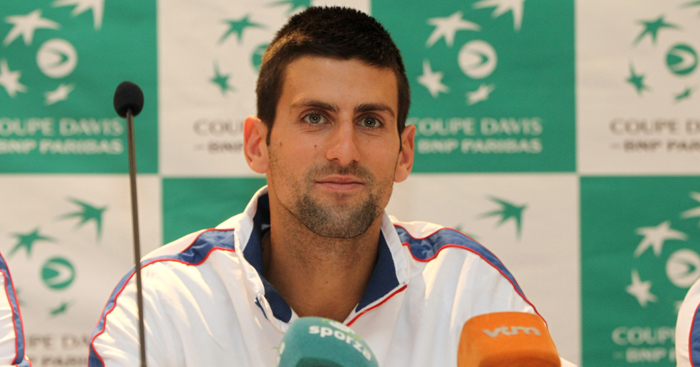 Earlier this week, the ITF announced plans to change the format of the competition, changing it to a week-long event at a neutral venue.

The current format is deemed by some of the top professionals as quite intrusive into their singles’ play schedule, with Djokovic a particular critic over the years.

“This is fantastic news,” Djokovic told Le Parisien about the change.

“We all want to play for our country, but I have been saying for years that the current format does not work.

“The proof, the best players are increasingly rare to participate regularly.

“I did it for years, I went after reaching the final rounds in Grand Slam. Each time you tell yourself that it is not reasonable.

“Changing the format of the Davis Cup is a decision that many have been waiting for.”

Federer was slightly less enthusiastic, but he still backed the plans, adding: “I’m surprised this is happening, just because I do not know another Davis Cup other than the current format.

“Time will tell us if it’s okay, I’m hearing a lot of extremely positive and extremely negative reactions.

“It will be interesting to see what happens, if it will be the final format.”