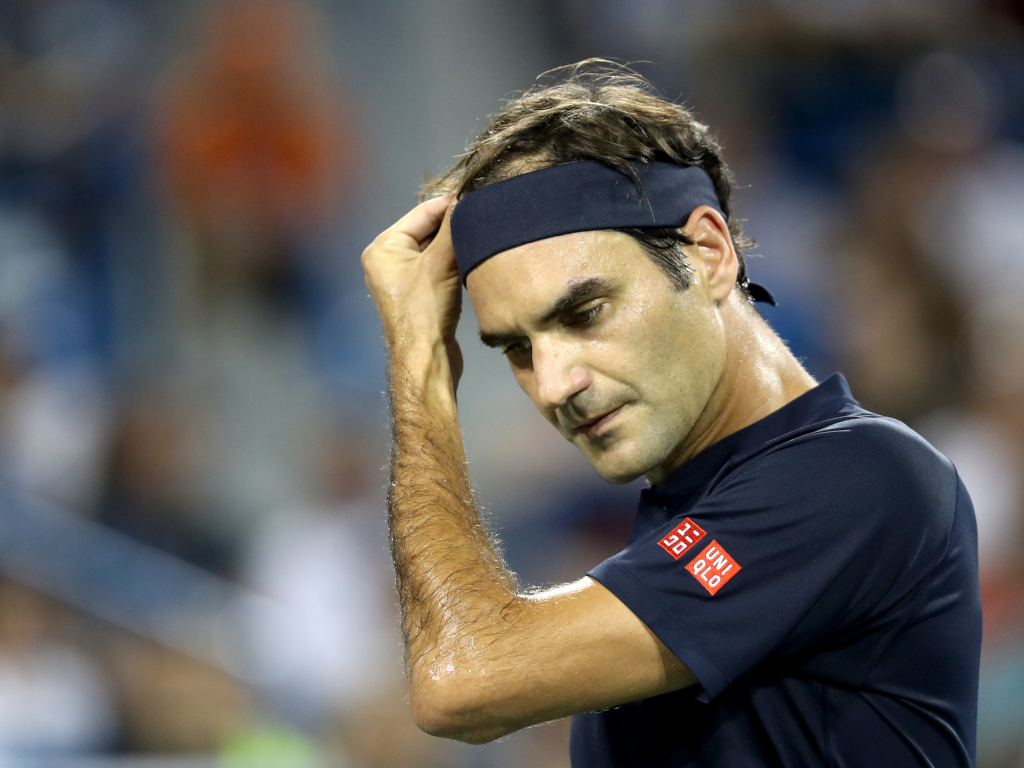 Roger Federer says he is “all for innovation”, but admits there is a tinge of sadness that the next generation won’t get to experience the Davis Cup in its current format.

The International Tennis Federation voted in favour of a major revamp of the tournament that will see it transform into a week-long event featuring 18 nations in a yet to be determined country.

The competition will be played at a different venue every year with the first set to be staged in Europe in November 2019.

Federer, who won the Davis Cup with Switzerland in 2014, says he is sad about the demise of the current format, but hopes the ITF pumps all the money back into the game.

“I feel sad about it, you know, not to have the Davis Cup as it used to be. It will never be the same for the next generation,” he is quoted as saying by AFP.

“I just hope that every penny of that mass of money will be paid for the next generation.”

The Kosmos investment group, led by Barcelona footballer Gerard Pique, is set to spend $3 billion over the next 25 years.

He added: We’ve seen a similar situation way back when with the ATP Tour and it set us back in a big way,” he said. “I don’t want that to happen again.”

Federer, of course, is referring to the 2000 escapade when the ISL promotion firm was set to invest millions in the ATP Tour, but the deal never materialised as the Swiss company went bankrupt.

Despite all the negatives, the 37-year-old is open to change.

“Clearly the ITF has never historically involved the players,” he said of the decision. “(The solution) is definitely flawed in some ways.

“I’m all for innovation, and got to give them a chance to some extent. It will be interesting to see how it’s going to work.”