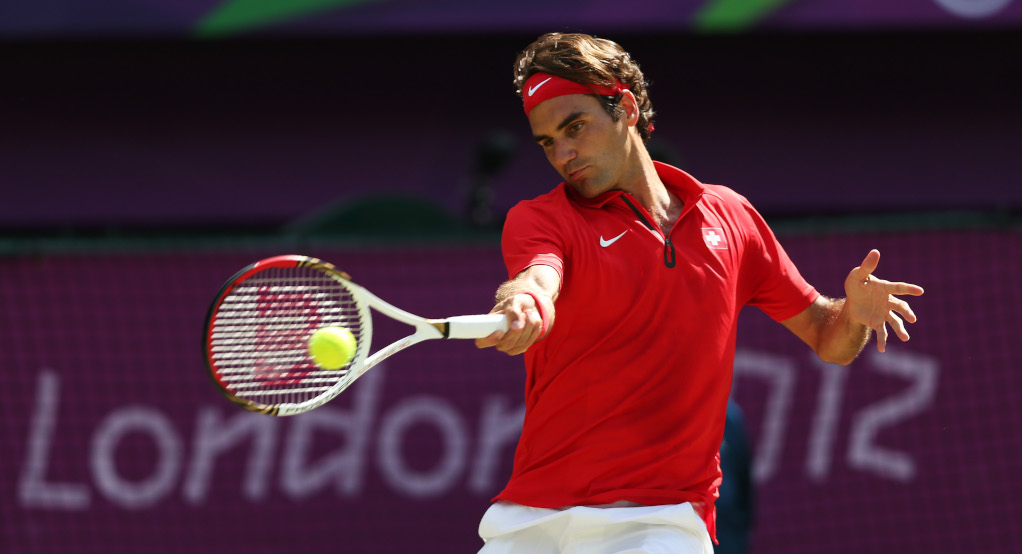 Current rules state that players are only allowed to represent their country at the Olympics if they have played in the Davis Cup leading up to the event.

Federer has made it clear that he wants play at the 2020 Games in Tokyo, but he hasn’t competed in the Davis Cup since 2015, and he has indicated that he has no interested in taking part in the revamped finals next year.

The 37-year-old, though, is not the only tennis star who is ready to skip the Davis Cup next year with Novak Djokovic also set to sit out the event.

It has raised questions over the top players’ participation in the 2020 Games, but Haggerty insists “there are mitigating circumstances that can be taken into account”.

When asked by journalists if the International Olympic Committee was putting pressure on the ITF to make sure Federer competes at the Games, he is quoted as saying by Metro.co.uk: “No. We want as many of the top players playing, for sure.

“Roger has the opportunity to play Davis Cup in ’19 and ’20 and again the committee is there for exceptions and appeals for various reasons.

“It’s all laid out in the qualification rules. I’d hope to see Roger in the Davis Cup and I’d love to see him in the Olympics.”

He added: “The committee would have the ability to look at that appeal. The rules are for numbers of times you play, if you made yourself available and there are mitigating circumstances that can be taken into account as well.

“I don’t know specifically with Roger, I don’t remember the exact times of his injuries but I know he has been injured at times when Davis Cup is being played.

“It’s about making yourself available for the competition. Sometimes, captains will choose different players to play. It’s not always based on ranking, it’s based on performance at that time.”