“They can do what they want”: Roger Federer fumes at Davis Cup organisers 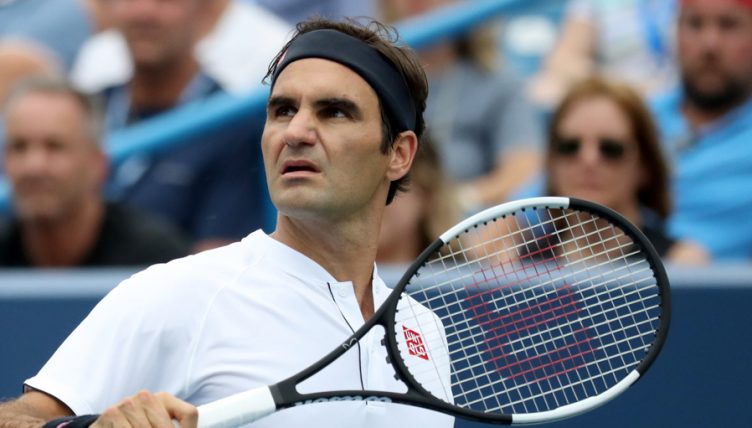 Roger Federer has been left fuming by the organisers of the revamped Davis Cup, accusing them of putting pressure on him to commit.

The tournament is to be relaunched next year as a week-long format, with new organisers Kosmos promising up to $3billion in prize money over the next 25 years.

They have been pushing for the big names to commit to the controversial tournament, and that has left Federer feeling very cold towards it – and refusing to give them an answer either way.

“I don’t like being under that kind of pressure,” Federer said of the deadline Kosmos handed him.

“They only left me three days to decide.

“I didn’t to have time to consult with all the people I had to consult.

“I could not make a decision in that time, so I told them to do what they wanted.”

Barcelona football star Gerard Pique is also involved in the recreation of the Davis Cup, and he has expressed understanding towards Federer.

“Federer is at a point in his career in which he prioritises the most important tournaments.

“I have talked with his people and I have not closed any doors. Federer’s age is what it is and his legs can do only what they can do.”