US Open champion gutted to miss out on Davis Cup place 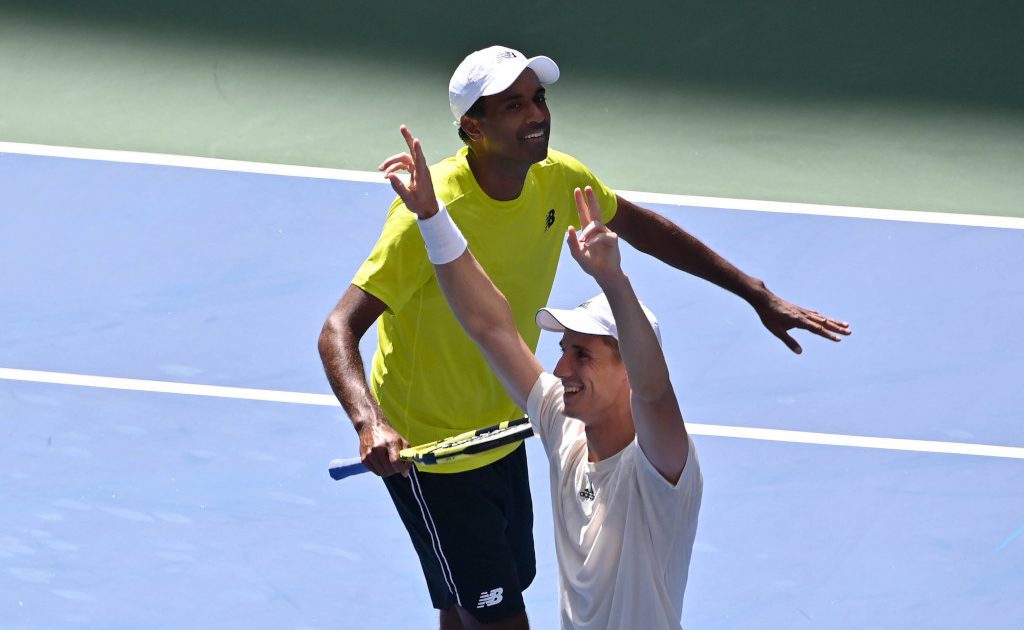 One half of the ATP Finals winning doubles pairing, Rajeev Ram is disappointed to miss out on a place in the US Davis Cup team.

Ram felt that he was a surefire fifth member of the side and was shocked to learn that they instead went with a four-man team.

“I put in a lot of hard work this year to help the team get there. I felt like I had earned the spot. I was quite surprised when I was not picked, and even more surprised to be honest that they only went with four players instead of five. That was the choice. I was hoping to be on the team”, said Ram.

Ram insists that he will be savouring their huge win as a team in Turin last week.

He credited his younger teammate with helping them power through to the title.

“I don’t know what to say. My partner played out this world today, but I guess that’s what you have got to do and that’s why he is one of the best players around.

“Like today, I thought he played one of the best matches of the season for sure and maybe since we have played together.

“I thought he was incredible.

“It’s a big reason why I think when we get to the ends of these tournaments, we tend to play pretty well.

“I am so proud of us as a team for sure. We are going to enjoy this as long as we can because it’s just such a special tournament to play in and to obviously win”, said Ram.

Ram and Salisbury achieved the rare feat in doubles of retaining the US Open title.

Now they have added the Tour finals title.

“That’s probably up there one of our best matches as a team.

“I think we are so proud of everything we have done this week. We have come through some tough situation, but we have stuck together the whole way.

“I am so happy, I can’t believe we have achieved this. It’s just special for us after coming so close in a couple of years, the get over the line this time feels amazing.

“This is one of the biggest titles we have won. It’s the biggest on the ATP Tour. This would be right up there at the top of our list of ones we wanted to win.

“It’s one we have not won before. Of the few things we still wanted to achieve, this was definitely one of them. I am really happy about the way we have gone about it and everything we have dealt with this week.”, said Salisbury.