USA brush aside Serbia in Davis Cup, Switzerland crash out 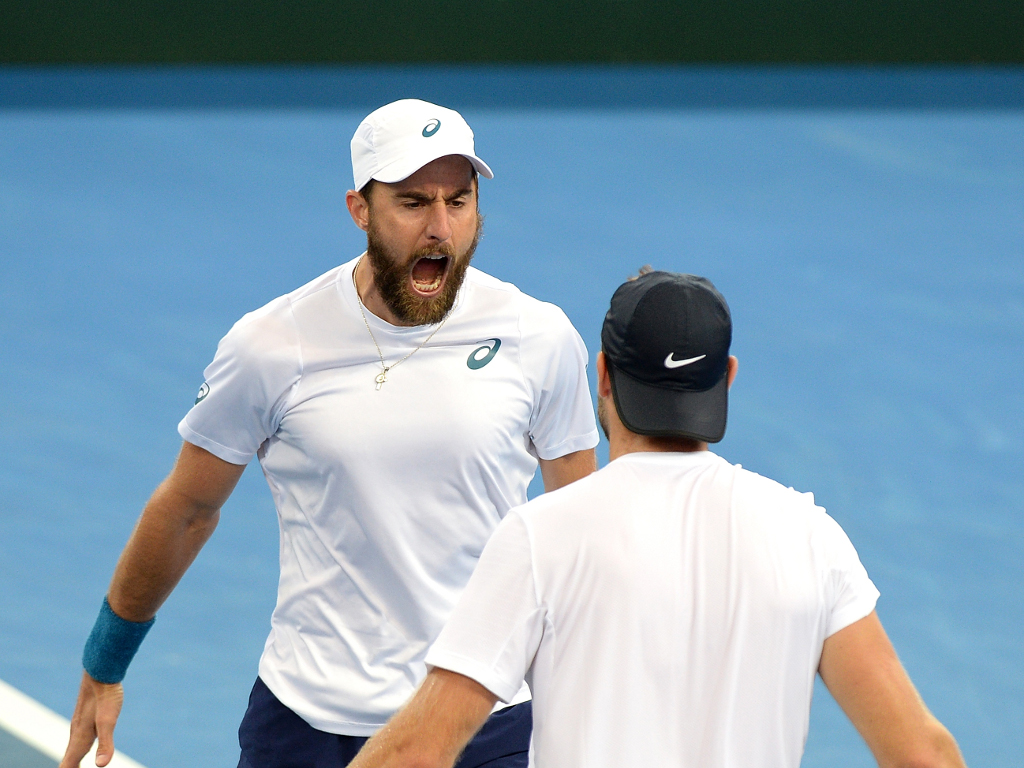 The United States have booked their place in the quarter-final of the 2018 Davis Cup after easing past Serbia.

The Americans will face either Belgium, who finished runners-up to France last year, or Hungary in the quarter-finals.

“We are thrilled to be in the quarter-finals and most likely a home tie,” United States captain Jim Courier said.

“That would be nice, it would give these guys a chance to play back in the US as we have played the last two on the road, so we are looking forward to that opportunity.”

Meanwhile, Switzerland went down 3-0 against Kazakhstan.

Switzerland were without their Grand Slam winners Roger Federer and Stan Wawrinka and they fell behind 2-0 on Friday when Henri Laaksonen and Adrian Bodmer lost against Dmitry Popko and Mikhail Kukushki respectively.

Kazakhstan will take on either Croatia or Canada in the last eight.