‘I have made the decision to not play the BJK Cup Finals,’ says Leylah Fernandez 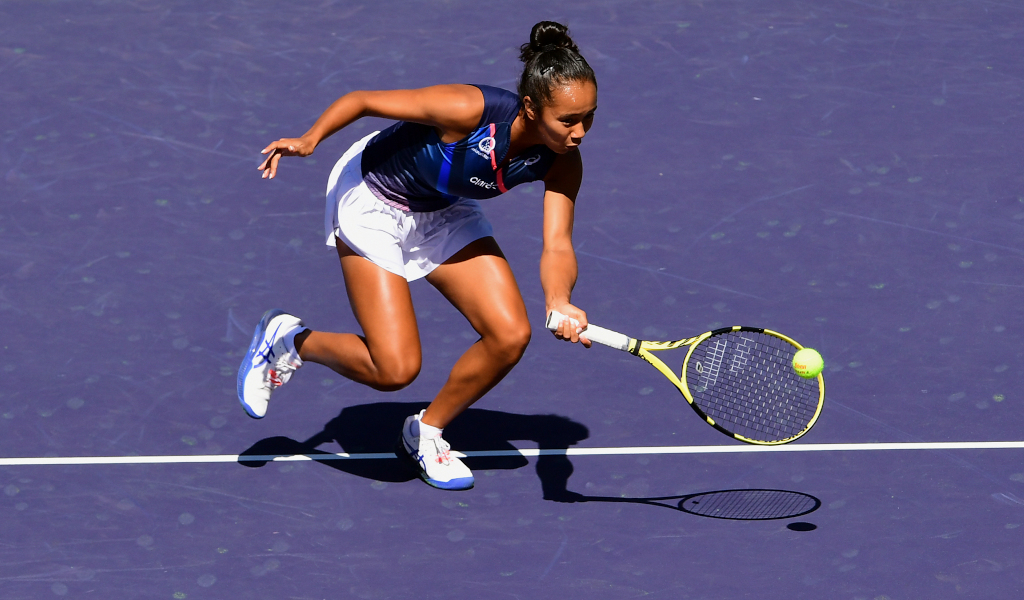 It remains to be seen when Leylah Fernandez will be in action again after the Canadian withdrew from the Billie Jean King Cup Finals.

The 19-year-old was due to be Canada’s highest-ranked player at the team event in Budapest, but has decided to skip the tournament, which will run from November 1-6.

“It has always been an honour to represent my country,” the world No 28 said. “Canada has given me and my family so much opportunity and in the last few weeks, the Canadian support has meant the world to me.

“After consideration, I have made the decision to not play the BJK Cup Finals. I wish my team all the best this November!”

Fernandez has played only one tournament since finishing runner-up at the US Open and admitted after her last-16 defeat against Shelby Rogers at BNP Paribas Open in Indian Wells that her schedule for the remainder of the 2021 season is up in the air.

Carol Zhao will replace Fernandez in the Canadian team, who will also be without 2019 US Open winner Bianca Andreescu.

“We know that representing her country means the world to Leylah,” Canada’s interim captain Sylvain Bruneau said. “But it has been a long season and we understand her decision.

“That said, we are delighted to be able to welcome Carol onto the team for the Finals. Carol has shown from her past experiences that she is a great team player. She will be a very valuable addition to the team.”