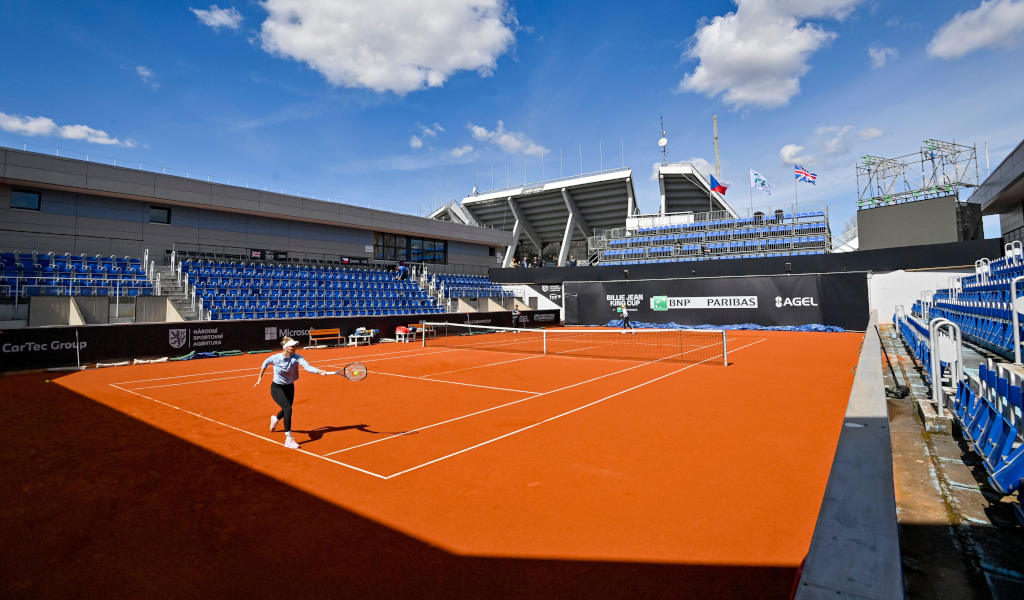 Emma Raducanu has been charged with leading Great Britain’s bid to reach the Billie Jean King Cup Finals for the first time.

Great Britain face the Czech Republic in Prague on 15 and 16 April.

Raducanu will be the on-court leader and reason for high hopes for Great Britain.

Katie Swan and Sonay Kartel team up as the doubles combination.

Fruhvirtova will team up with Marie Bouzkova as the Czech Republic’s doubles pairing.

Markéta Vondroušová will be eager to replicate her previous meeting with Harriet Dart in match one of the tie.

Tereza Martincová will face Emma Raducanu in the second match of their tie.

Anne Keothavong is Great Britain’s non-playing captain while the Czech Republic have entrusted the duties to Petr Pala.

The Czechs are without the services of World No 2 Barbora Krejcikova and No 7 Karolina Pliskova.

World No 12 Raducanu will be the highest-ranked singles player engaged in the tie with top Czech Vondrousova ranked 32nd.

However, the Czech No 2 Martincová heads into the tie as World No 50 while Dart is hovering just outside the top 100.