EXCLUSIVE – Laura Robson: I want to earn a place back on the Fed Cup team

Laura Robson has told Tennis365 that she wants to be part of Great Britain’s Fed Cup team when they play in the World Group of the competition year.

After a 26-year wait for a home tie, the success of Keothavong’s side in their Fed Cup play-off match in Bath in February and then their triumph against Kazakstan fuels a hope that a boom in women’s tennis is imminent in Britain.

While Robson had to be content with a seat in the BT Sport commentary team as Anne Keothavong’s side secured a return to the top tier of the Fed Cup with a thrilling 3-1 victory against Kazakstan at London’s Copper Box Arena on Sunday, the former world No.27 has told us that she is desperate to revive her form after a succession of injuries in recent years.

“Even though I have had a great time working with the fantastic BT Sport team, I desperately want to be back on the Fed Cup team rather than in the commentary box,” the 2012 London Olympics silver medalist told us.

“It has been great to see the team doing so well and I have found it hard to contain my excitement at times because I want them to succeed so much. Winning two matches and getting back into the World Group is a massive boost and I want to give myself every chance to start winning matches against consistency and get in the team if possible.

“It has been such an exciting few months for the Fed Cup team. We have waited so long for a home tie in the competition and we could see what a difference it made in Bath and now in London,” she added. “Having a home crowd behind us makes such a big difference and you could see that our team raised their game as a result. 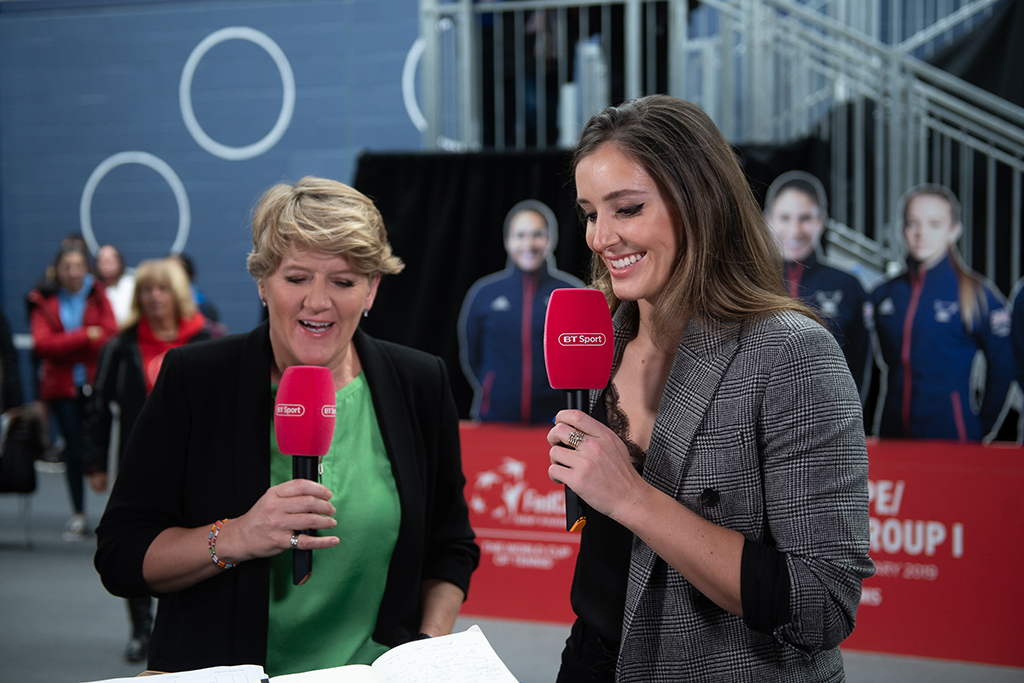 “To have a big arena like London’s Copper Box sold out with 5,000 people cheering on the team shows that there is a big appetite there to support women’s tennis in this country if we can give fans something to cheer about.”

Robson’s ranking has slipped to No.828 after a series of wrist and hip problems in recent years, with her run to the fourth round of the main draw at the US Open in 2012 and Wimbledon in 2013 now something of a distant memory.

Despite her persistent setbacks, the 25-year-old remains committed to trying to plot a route back to the top of the game and has picked up some wins in lower ranking events as she attempts to rebuild her game and her self belief in court.

“I feel like I have made some progress in recent weeks, even though I feel very old when I wake up after matches these days,” she added, with a smile. “I am aching in places that never used to hurt, but that’s just part of what playing a long match can do to you.

“When you haven’t been on court for a while, you forget how much you put your body through and it has been nice to win some matches and it was hard to come through some of the rehab periods and keep motivation high, but I want to give this every possible chance.

“You worry you are going to be terrible when you return after such a long time dealing with injuries, but I feel like I am getting there now and it is so nice to be back out playing again.”