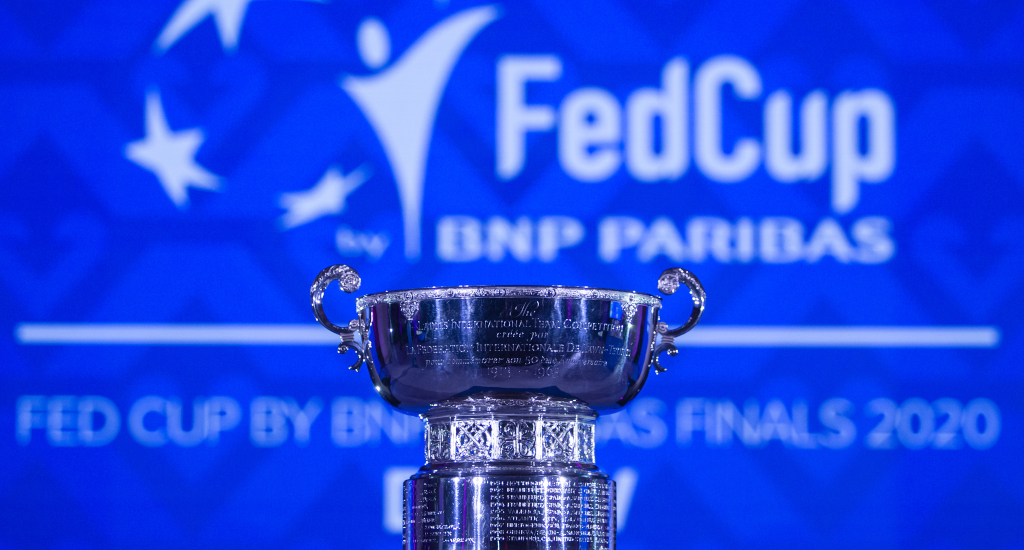 The draw for the inaugural Fed Cup Finals in Budapest has seen defending champions France land in Group A alongside hosts Hungary and Russia.

Eighteen-times Fed Cup winners the United States are the strong favourites to advance from that group, which also contains Slovakia and Spain.

Last year’s runners-up Australia will take on Belgium and Belarus in Group B and the winners from that pool will face one of the Czech Republic, Germany and Switzerland in the last four.

The revamped $18 million Fed Cup Finals will be held from April 14-19.

The players competing at the week-long event will split $12 million with the other $6 million going to their federations.

“This sends a very strong message. I’m very excited and really want to thank Hungary and everyone involved. This is an amazing opportunity.”