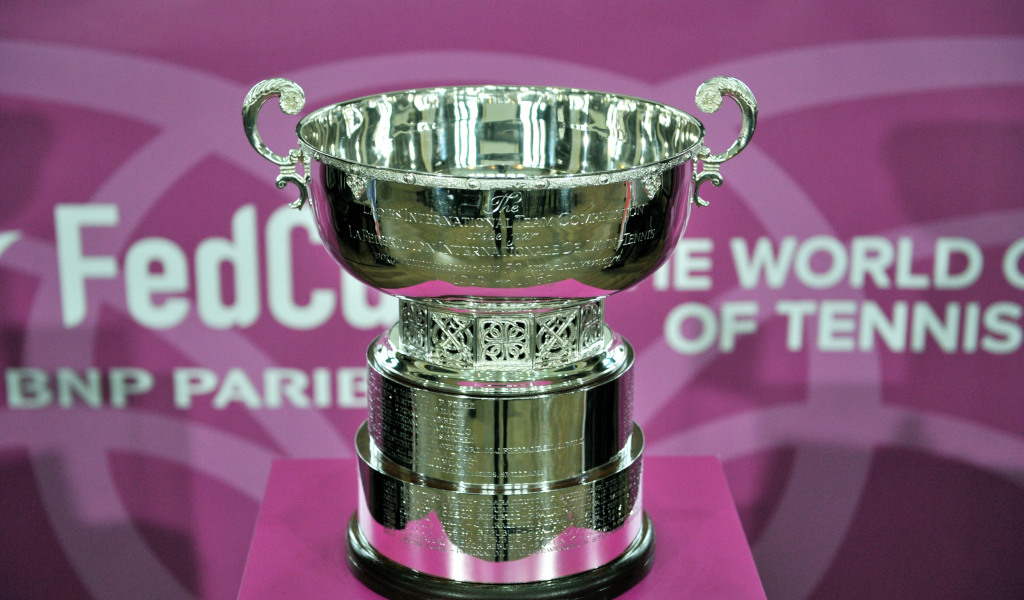 The Fed Cup has followed in the footsteps of the Davis Cup as the tournament has undergone a major revamp with the International Tennis Federation revealing a new “World Cup of Tennis” format.

The overhauled event will feature 12 nations competing in the Finals on clay at the Laszlo Papp Budapest Sports Arena in Budapest, Hungary, from April 14-19, 2020 with the prize fund $18 million.

Most of the prize money will go to the players ($12 million) with the rest ($6 million) being awarded to National Associations.

This year’s finalists, France and Australia, hosts Hungary and one wildcard will go directly into the draw for next year’s Finals while the remaining eight nations need to qualify.

The playoffs will take place on February 7-8 on a home-and-away basis over five matches.

As for the Finals itself, it will be a round-robin format featuring four groups with three teams following a semi-final and final.

ITF President, David Haggerty, said: “The launch of the Fed Cup by BNP Paribas Finals will create a festival of tennis that elevates this flagship women’s team competition to a new level, yet remains loyal to the historic core of the Fed Cup.

“We have consulted and listened to stakeholders and worked with the WTA and its Player Council to make sure the new format represents the interests of the players. We pledged to our National Associations during the 2018 AGM that we would introduce reforms that will grow the competition’s global audience and enable greater investment into the future of the sport. We believe this bold new Fed Cup format delivers this pledge.”