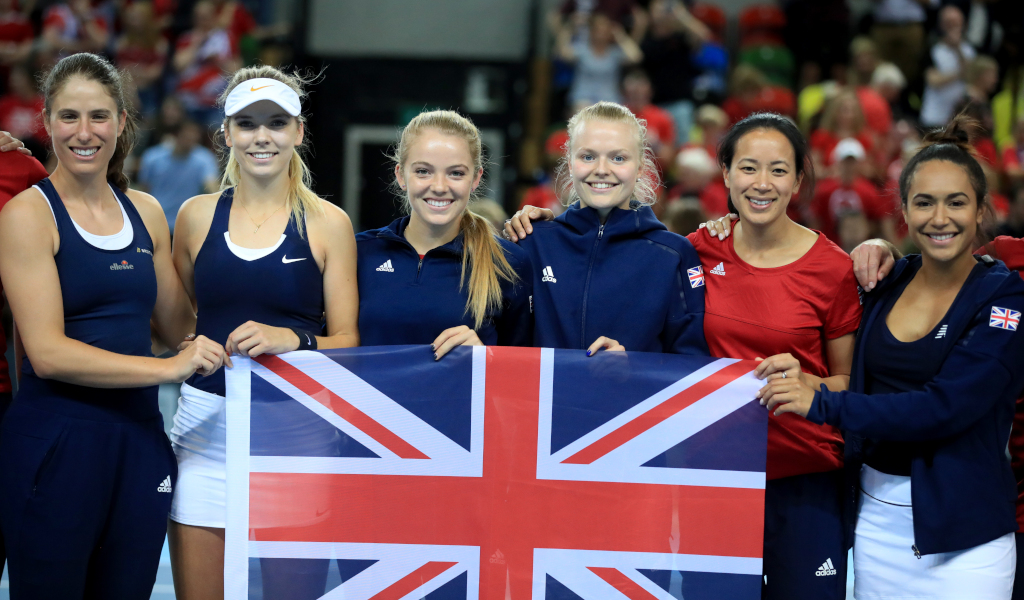 Great Britain have returned to the Fed Cup World Group II after beating Kazakhstan in their promotion qualifier at London’s Copper Box Arena.

Katie Boulter was the player to seal the deal for the hosts as she overturned a first-set deficit to beat Zarina Diyas and earn Great Britain the unassailable 3-1 lead.

Just listen to that crowd…

Boulter looked set for defeat when Diyas broke in game three, but the 22-year-old hit back in the next game and then claimed the crucial break in game 10.

The result sees Great Britain win promotion to the World Group II for the first time since 1993.