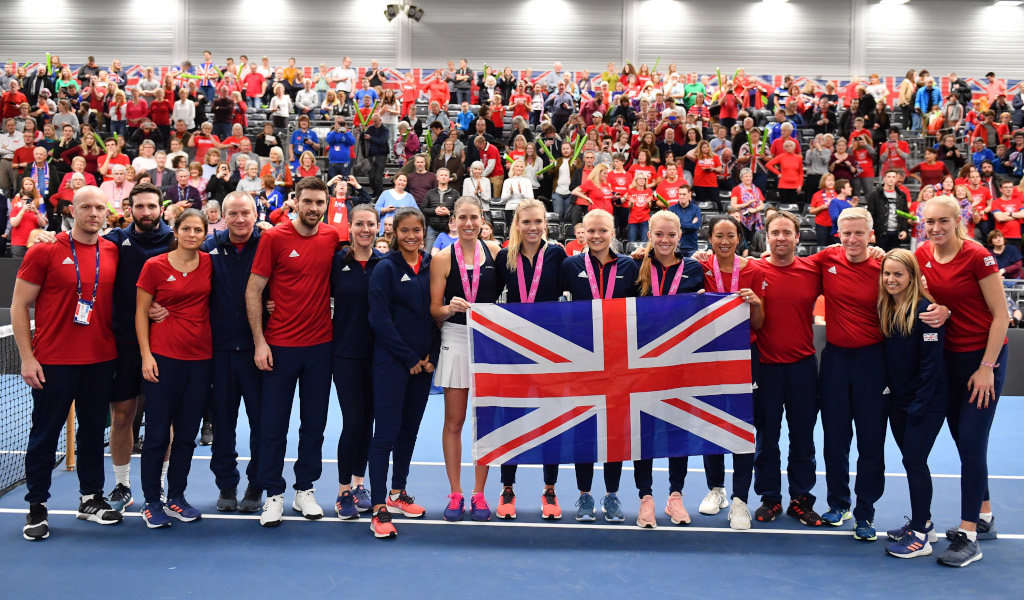 Great Britain will be at home for their Fed Cup World Group II play-off tie, with Kazakhstan their opponents.

Anne Keothavong’s team reached the promotion round after coming through their Europe/Africa Zone Group 1 play-off matches at the University of Bath over the weekend.

They won all four of their match with British No 1 Johanna Konta’s win over Serbia’s Aleksandra Krunic on Saturday sealing the deal for the hosts.

And Kazakhstan now stand between Britain and a place in the World Group for the first time since 1993.

The rubber is set to be played in April with London’s Copper Box Arena likely to be the venue.

In other ties, Italy will travel to Russia, the Netherlands will host Japan and Brazil are away to Slovakia.