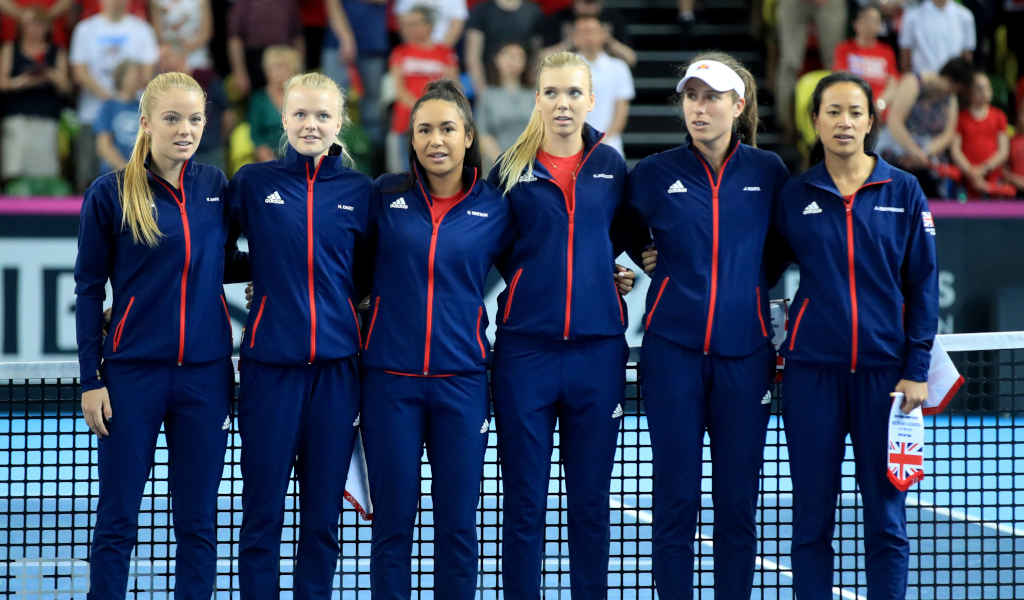 Captain Anne Keothavong and her Great Britain squad will have to travel to Mexico in April for their Fed Cup play-off tie.

After failing to make the inaugural Fed Cup Finals in Hungary this year on the back of a 3-1 defeat to Slovakia over the weekend, Great Britain now need to beat Mexico to avoid relegation to the Europe/Africa zone.

Their trip to Mexico has been pencilled in for the weekend of April 17-18 and it is likely to be staged on clay with the host country selecting the surface.

“Mexico will present a challenge. But we’ll go there with the belief that we can win,” Keothavong said.

“I know the players and fantastic backroom team will do everything they can to make sure we get another chance to qualify for the finals again next year.”

British No 1 Johanna Konta didn’t feature in the defeat to Slovakia, but Keothavong is hopeful of persuading the world No 14 to return to the squad.

However, given the away draw to Mexico features in the middle of a busy WTA Tour schedule, it is unlikely that Konta will change her mind.