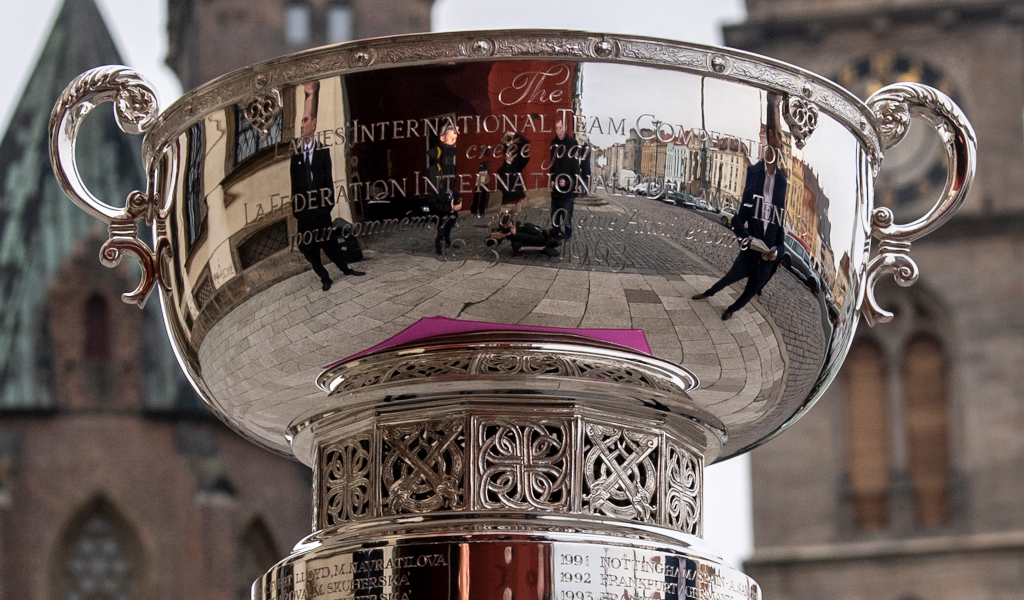 The Billie Jean King Cup Finals will no longer be staged in Budapest after the International Tennis Federation (ITF) confirmed that it has ended its hosting agreement with the Hungarian Tennis Association (HTA).

The ITF’s decision comes on the back of HTA informing the tennis powers that be in April that it was no longer feasible to host the Finals due to safety reasons.

“We have been working closely with the Hungarian Government and the Hungarian Tennis Association (HTA) to review all feasible options to reschedule this year’s Finals,” ITF president David Haggerty said.

“After working together in good faith for the past year, we were surprised and disappointed to be informed that the HTA no longer considers it possible to hold the event in Budapest.

“Given the timing, the ITF has been left with no other option than to end the hosting agreement with Hungary and explore an alternative solution.”

After the Fed Cup was overhauled and renamed the Billie Jean King Cup Finals in 2019, Budapest was chosen to host the revamped event in April 2020.

No new date had been set and now the ITF has been given an additional task of finding a new venue.

“The ITF will do everything in its power — for the sport, the players, nations, and the fans — to ensure this landmark competition in tennis and women’s sports will be held as soon as it is reasonably practicable,” Haggerty said.