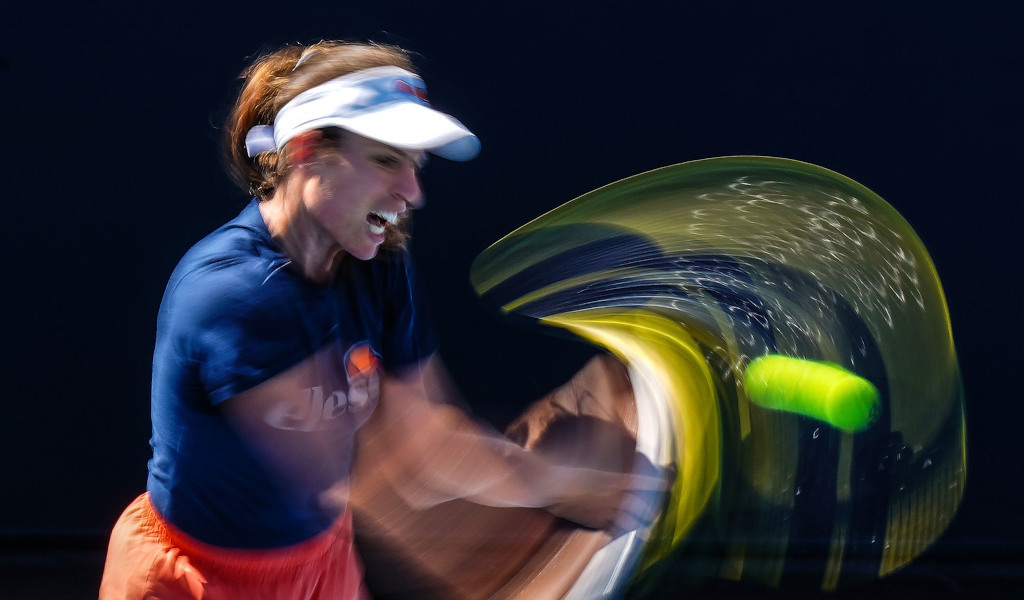 Johanna Konta won’t represent Great Britain in the Fed Cup this year as she is taking a break from the tournament in order to prolong her career.

The British No 1 finished the 2019 campaign early due to a knee injury and she played only one match ahead of this year’s Australian Open as she lost in the first round in Brisbane.

Konta, though, has decided to be a lot more careful when it comes to a packed schedule and has informed GB captain Anne Keothavong that she won’t be available for Fed Cup selection.

It’s a blow for Keothavong as the 28-year-old has won her last 11 singles matches.

“I need to take care of my body and take some decisions which are not always easy,” Konta told BBC Sport.

She added: “It is a tough decision because the Fed Cup has always been something close to my heart.

“I’ve had some incredible experiences in my career so far in Fed Cup and I’m looking to hopefully have some more.

“I’m not retiring [from it] full stop, just for this season with it being an Olympic year. With the challenge I had at the end of last year it is to be able to hopefully have more Fed Cup seasons under my belt.

“Hopefully it will give me the longevity I want.”

Konta, who is seeded 13th for the Australian Open, is good to go at the season-opening Grand Slam at Melbourne Park.

“When I left London I was still coming out of my last stage of rehabbing the knee and what we decided was best was for me to be able to get some more court time, some more practice sets. So we’re here and I’ve had a good week here and I’m looking forward to getting started,” she said.

“The worst thing that can happen is that I lose and I go home and prepare for the rest of the season. So it wouldn’t be the end of the world, but I am here because I am ready to compete and that’s what I’m going to do, the best I can.”