‘We want to win this and now it is a little bit closer,’ says Danielle Collins as USA reach Billie Jean King Cup semis 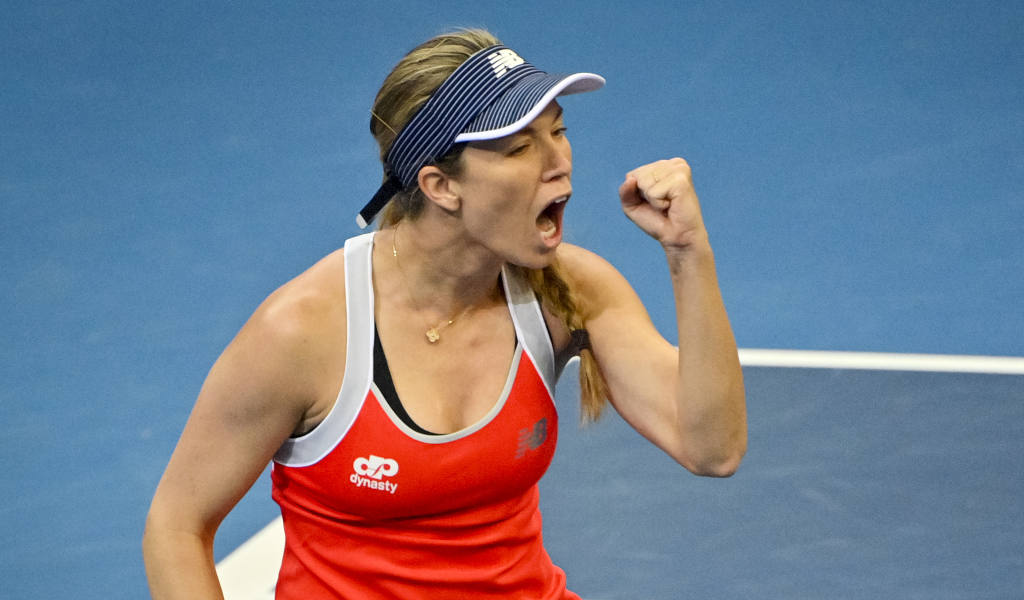 The United States put their defeat to Slovakia behind them to brush aside Spain and reach the semi-finals of the Billie Jean King Cup.

Following their defeat to Slovakia, the 18-time champions had to win their rubber against Spain and they delivered as Danielle Collins and Sloane Stephens won their singles matches to ease them to a 2-0 lead before the Europeans won the doubles.

Former US Open winner Stephens kick-started their campaign with a 6-4, 6-4 victory over Nuria Parrizas Diaz before Collins sealed the win with 6-1, 6-0 defeat of Sara Sorribes Tormo in just 59 minutes.

“Our desire to do well is from the time we landed in Prague,” Collins said. “We want to win this and now it is a little bit closer. We are good at playing under pressure and have experience of dealing with tough situations on court. We handle those moments well.”

They will face Russia for a place in the final after Anastasia Pavlyuchenkova and company overcame defending champions France earlier in the day.

On the back of Ekaterina Alexandrova’s defeat to Clara Burel, Russia appeared to be headed out after Pavlyuchenkova lost the opening set against Alize Cornet, but she turned things around to win 5-7, 6-4, 6-2.

Liudmila Samsonova and Veronika Kudermetova then teamed up to defeat Burel and Cornet 6-2, 6-1 in the doubles.

“I’m really, really tired right now because I gave it all out there physically and emotionally,” Pavlyuchenkova said.

“I didn’t feel so great before the match actually, and in the first set I was a bit slow for some reason … but in the end I found this amazing energy and I was in that sort of zone and vibe.”