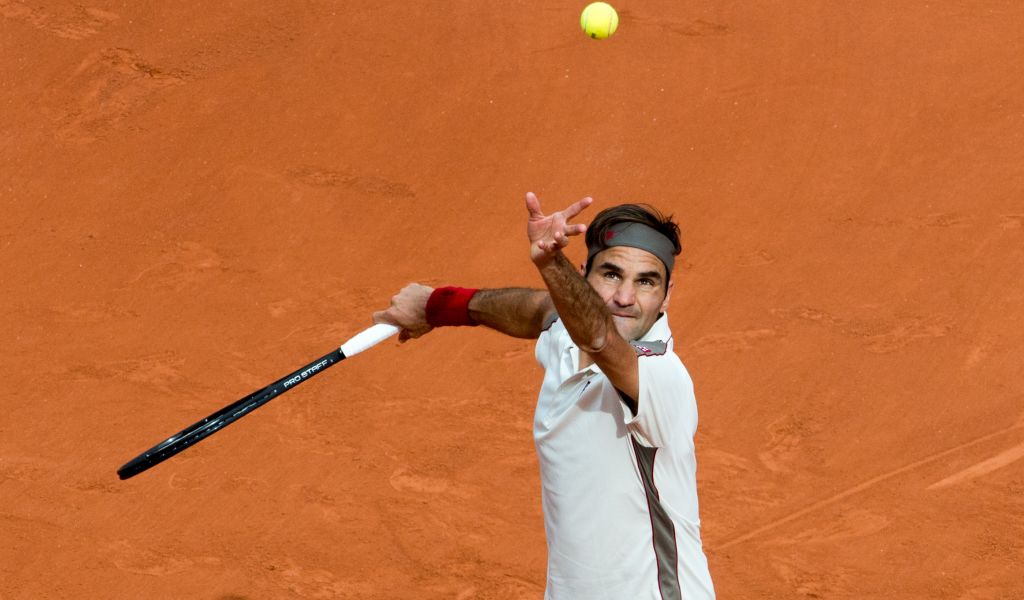 With just two women’s and two men’s semi-finals scheduled in for Friday’s play at the French Open, James Spencer has decided to simmer it down into the two must watch popcorn clashes.

Both players here are in their maiden Grand Slam semi-final, and that makes it an interesting match-up if nothing else does.

17-year-old Anisimova was in superb form in the quarter-finals as she stunned Simona Halep to send the defending champion crashing out.

Meanwhile, Australian Barty destroyed Madison Keys in her match, which ws simply a continuation of her increasingly authoritative form in 2019.

Barty has won the Miami Masters earlier in the year, so she will be slightly more experienced in big matches, but Anisimova is playing fearless and inspired tennis and could well go all the way. 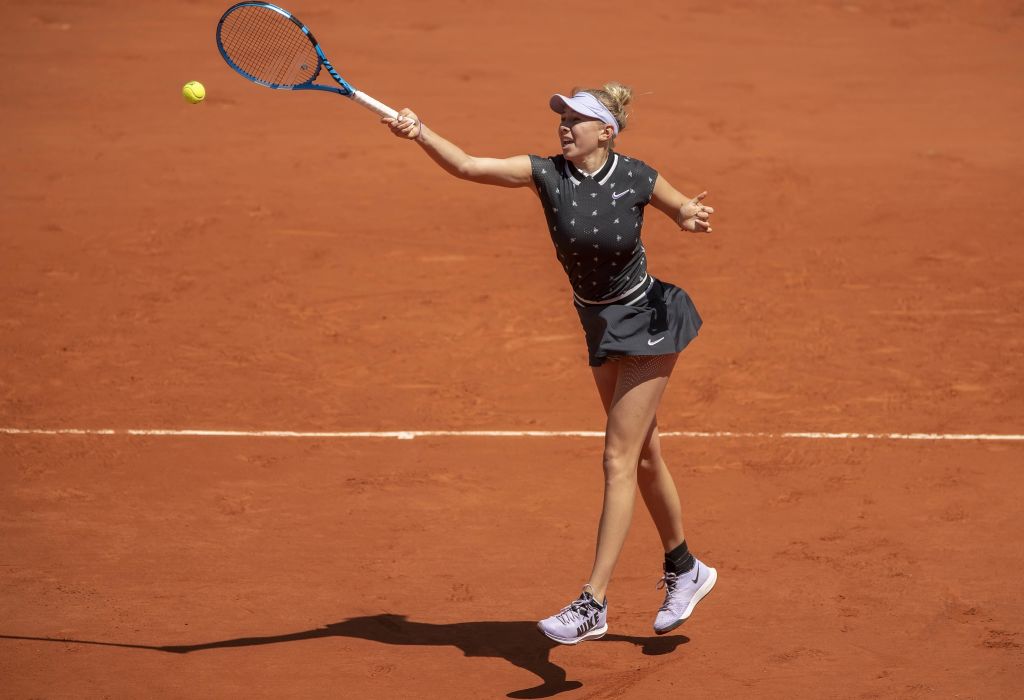 The ambassadors of our sport will face off for the 39th time as Federer’s continues his fine French Open comeback.

Both players have only dropped a set each on their way to the semis, with Nadal losing a set to David Goffin and Federer to his compatriot Stan Wawrinka in their brilliant quarter-final.

Federer is unbeaten in his last five matches against Nadal stretching back to 2014 but Court Philippe Chatrier is the Spaniard’s own backyard and he is so difficult to beat on this surface.

Hopefully, we’ll be in for a treat on Friday.