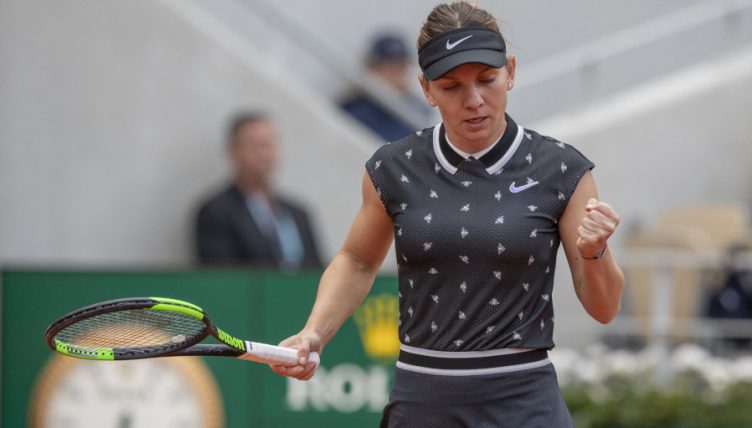 It took defending champion Simona Halep less than an hour to dispatch Lesia Tsurenko in the third round of the French Open on Saturday morning.

After requiring three sets to win her opening two matches at Roland Garros this year, the third seed found life a lot easier against the 27th seeded Ukrainian.

And that’s how it’s done.

However, she will be the first to admit that she needs to improve her serve as Tsurenko broke twice in the first set and once in the second.

Halep will face either Olympic champion Monica Puig from Puerto Rico or teenager Iga Swiatek from Poland in the fourth round.