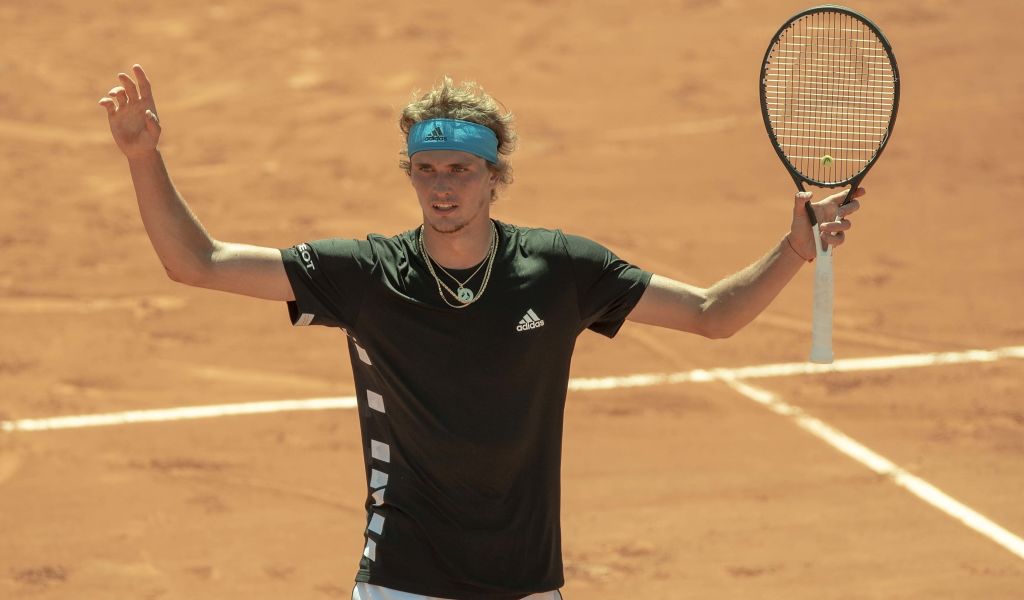 With only two women’s and two men’s quarter-finals matches scheduled for Wednesday at the French Open, James Spencer has decided to simmer it down into the two must watch popcorn clashes.

The defending champion has looked in ominous form of late, winning her last two rounds comfortably in straight sets.

Halep is now the heavy favourite to retain her crown. However, 17-year-old American Amanda Anisimova is tipped for big things in the future and has certainly stamped her mark on this tournament by making the quarter-finals.

Anisimova has nothing to lose and perhaps the underdog can cause a shock against the former world number one.

The Serbian has made smooth progress to the quarter-finals and, like Roger Federer and Rafael Nadal, hasn’t burnt too much energy out on the court. He too is very fresh for this quarter-final.

In stark contrast, Alexander Zverev’s path to the quarter-finals hasn’t been an easy one as he twice required five sets to beat the likes of Australian John Millman and Serbia’s Dusan Lajovic. With only one straight sets win in four matches at the French Open, Sasha Zverev has certainly clocked more air miles than most of his other quarter-final companions.

This is only the young German’s second Grand Slam quarter-final. We say only as the 22-year-old has gone as high as world number three and has achieved so much in winning three Masters 1000 at such a young age. He is the only player outside the big four of Federer, Nadal, Djokovic and Murray to have won multiple Masters 1000 titles. Such is the scale of how much Zverev has achieved since leaping onto the scene two seasons ago. 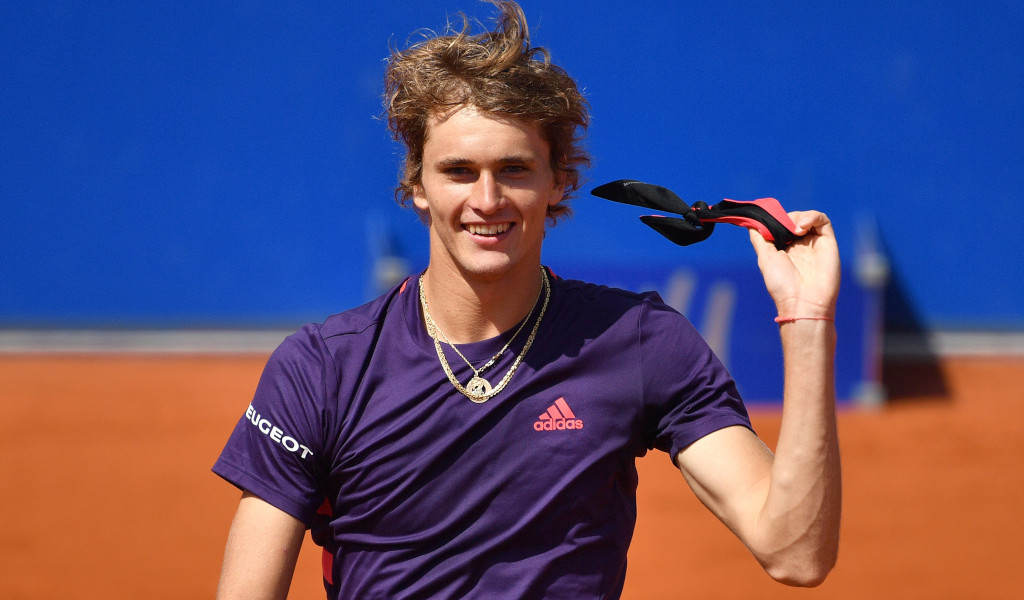 Zverev will be confident after previously ousting Djokovic in big matches winning the title decider at the 2017 Italian Open in straight sets and in becoming ATP Finals champion as he again defeated Djokovic comfortably in the final last year.

Sasha, as he likes to be known, will have to make use of the drop shots, play very attacking tennis and he cannot afford to be passive if he is to beat Djokovic again. He may have beaten the world No 1 in best of three sets easily but winning in five sets against the Serbian is a different ball game.