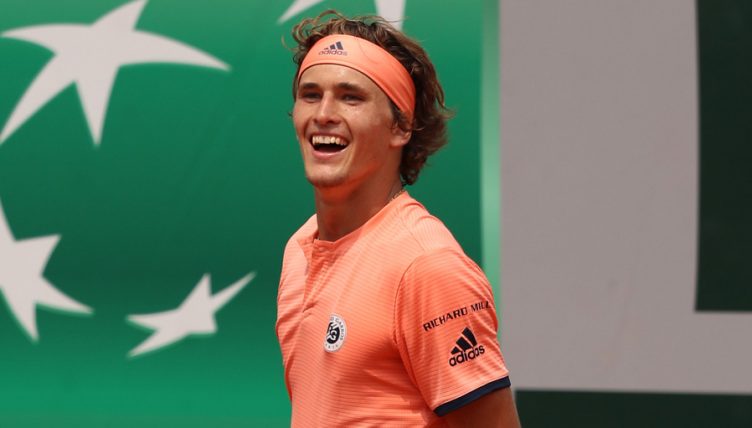 Second seed Alexander Zverev is through to the quarter-finals of the French Open, but he had to work for it against Karen Khachanov.

The 21-year-old German was 2-1 down in sets for the third straight match, this time against Karen Khachanov.

The win means Zverev moves into a Grand Slam quarter-final for the first time in his career.

“At the end I was nervous. It’s something very special to serve for the French Open quarters.”@ThiemDomi #RG18 pic.twitter.com/Z29etzQIMw