Alexander Zverev on Carlos Alcaraz favouritism: ‘It is very interesting to see that Alcaraz gets what he wants’ 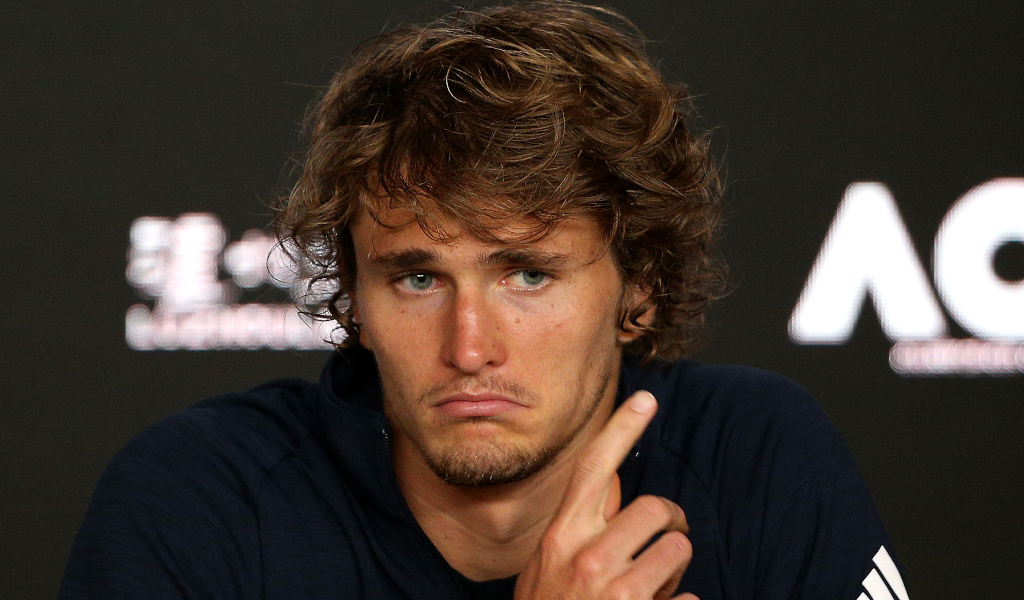 Alexander Zverev has bemoaned the fact that Carlos Alcaraz has played three of his 2022 French Open matches on Court Philippe-Chatrier.

Alcaraz’s first-, third- and fourth-round wins all took place on the main showcourt at Roland Garros with his victory over Albert Ramos-Vinolas hosted on Court Simonne-Mathieu.

The Spaniard’s wins against Sebastian Korda and Karen Khachanov were night matches and he admitted after the clashes that he would not want to play a third match in a row at night.

“At the very best, you finish at midnight, then you have to go home, to eat dinner, to do physio, try to rest but with the adrenaline… It’s more complicated to rest. So, be again, for the third time in a row, playing night session, it wouldn’t seem fair to me,” he said.

And he won’t have to play a third match in a row in the evening as his quarter-final clash against Zverev has been scheduled for an afternoon start, but he will play on Philippe-Chatrier.

World No 3 Zverev, meanwhile, has played only one match on the main court and is a little irked.

“One of them won 20 Grand Slams, the other 21. And that is proper. That is totally fine for me.

“But it is very interesting to see that Alcaraz gets what he wants. We all have played a couple of times on Court Suzanne Lenglen. Myself three times, Novak twice, even Rafa. But Alcaraz plays every match on Philippe-Chatrier.

“I get that he is the exciting new mega talent in tennis. I am still the No 3 in the world, but this is nothing about me.

“We have Rafa and Novak on our side of the tournament and they need to make room, so that somebody else can play on the main court that hasn’t already multiple times. This is extremely interesting for me.”