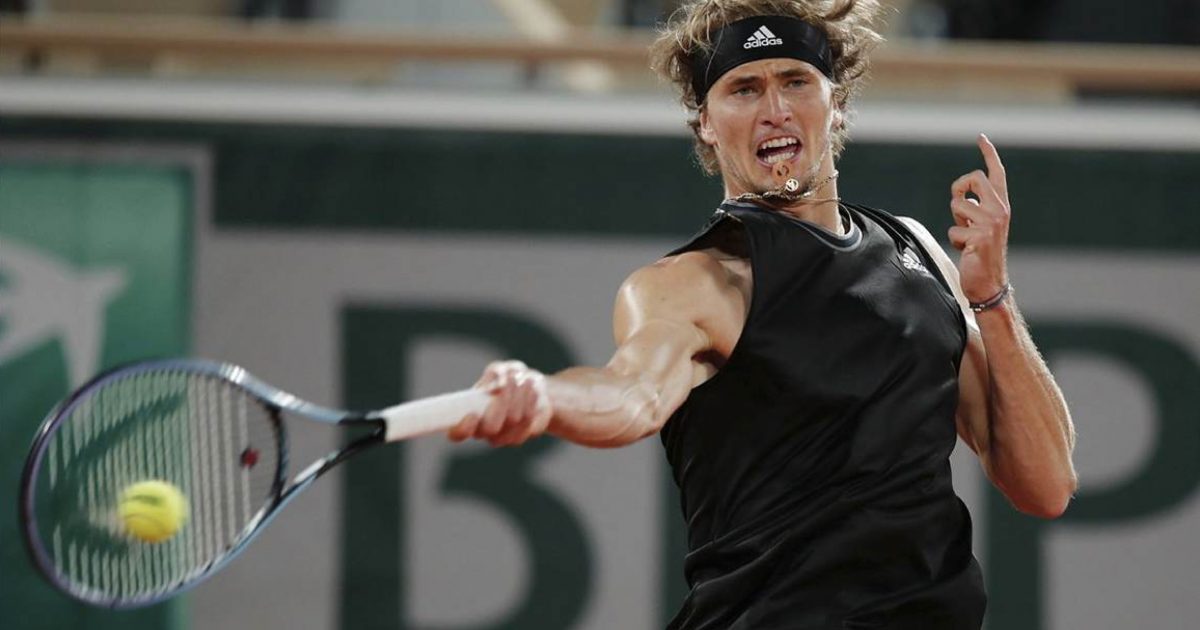 Sixth seed Alexander Zverev raced into the quarter-finals at Roland Garros for the third time with a surprisingly one-sided victory over Kei Nishikori.

Zverev is through to the last eight at a third straight slam and will have high hopes of going further when he meets Spaniard Alejandro Davidovich Fokina.

The German said: “I played incredible, I played a very good match, but the tournament’s not over. I’m in the quarter-finals so I’ve hopefully got three more matches left and we’ll see how those go.”

Meanwhile, Daniil Medvedev continued to answer the doubters – including himself – as he made it four straight wins with an impressive 6-2, 6-1, 7-5 victory over Chile’s Cristian Garin.

It was the first time Medvedev had faced a true clay-courter but he continued to have all the answers, recovering from a break down in the third set.

In the last eighth, the second seed will meet Tsitsipas, who he beat in the semi-finals of the Australian Open.